According to the results of 2021 in the metaverse there were real estate transactions worth $500 million, reports CNBC.

Sales results were taken into account only on the largest platforms where transactions take place. These are the so-called “Big Four” platforms that have been around for some time and have the confidence of investors: 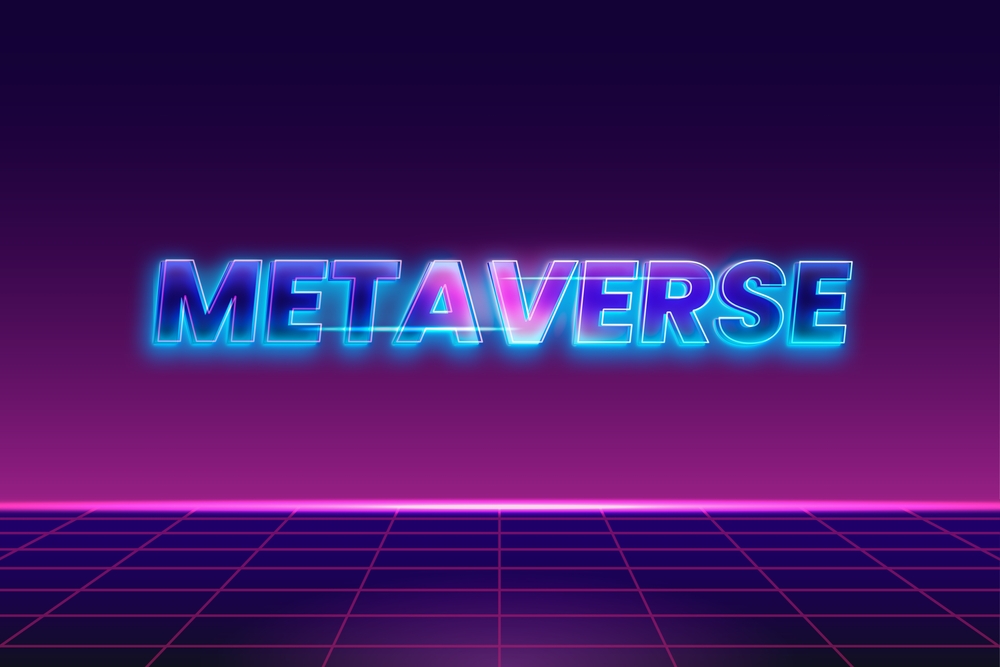 The biggest impetus for the growth in the number of transactions was the rebranding of Facebook to Meta in October 2021. Already in November, the companies sold plots for $133 million, which was the peak moment.

In January 2022, $85 million worth of land has already been sold in the metaverse, which is 10 times more than in January 2021. Analysts predict that by the end of the year it may be a sale of $1 billion or more, says AIN.

The industry is growing so fast that even special funds are being launched to buy land and wait for it to rise in price.

NIXSolutions notes that there are enough skeptics who call such platforms fraud. The main reason for the criticism is that you can create as much land as you want in the metauniverse, and this is an endless resource, unlike the territory on the planet.