Researchers at the University of Texas at Austin have developed a new technology that compresses images better than PNG algorithms. The technology is called Super-Resolution based Compression (SReC) and consists in reducing the file size by increasing its resolution from a miniature copy using artificial intelligence, says 3dnews.

The creators of the technology talked about a new image compression method in an article published in the arXiv archive of electronic publications. The essence of SReC technology is that artificial intelligence first creates a small copy of the original image. Then it repeats the algorithm for turning thumbnails into high-resolution images three times without quality loss. 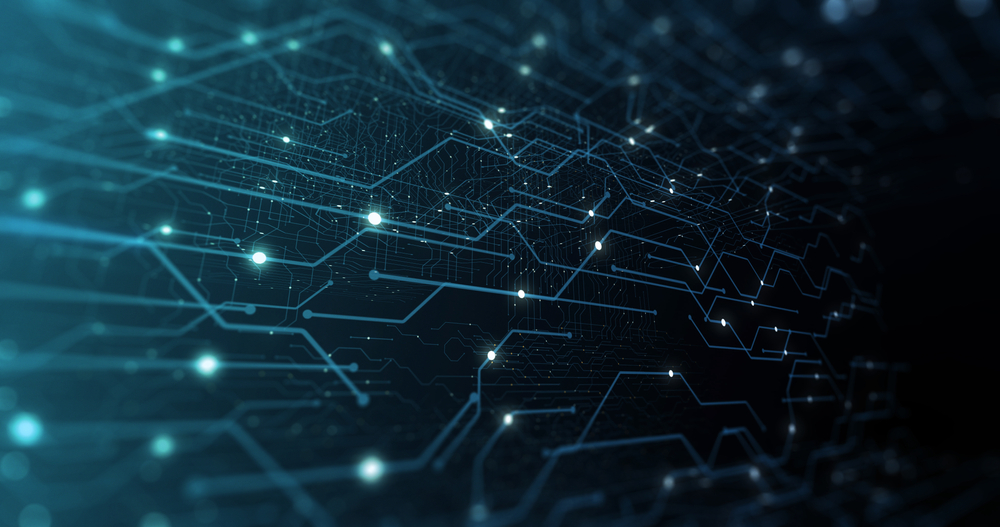 The combination of methods for creating a large image from a tiny miniature in the field of computer vision is called “Super-Resolution”, notes NIX Solutions. The authors of the new technology cannot answer exactly how many megabytes the images are compressed. But for clarity, they used a metric known as bit per subpixel (bpsp). Having processed the images from the Open Images database, they found out that in the PNG format this figure is 4.03, while in SReC – 2.70. It turns out that the new technology compresses images better than the PNG format.

Despite all the advantages, the new compression model will not replace PNG. But it can be used on the server side, as the loading time of web pages will obviously be reduced. Only now it will have to compete with the WebP compression method, which is already used by many sites and is constantly growing in popularity.