Former Google employees launched the Adept AI Lab and are developing a general-purpose artificial intelligence that can “use any software tools and APIs” that humans can. 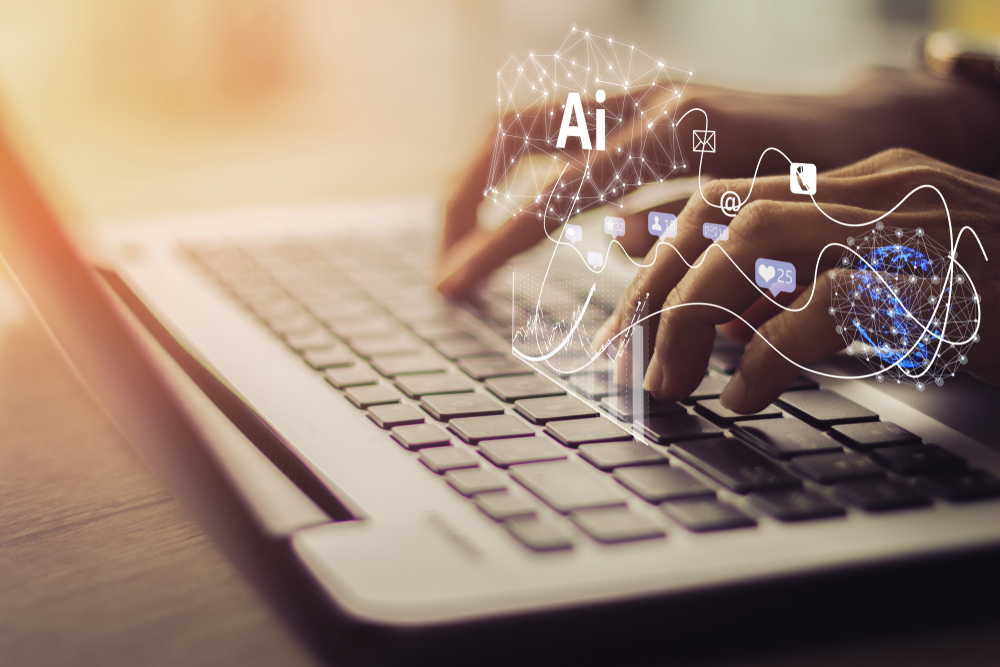 According to TechCrunch, the team wants to bypass the limitations of existing machine learning models and create one that covers all scenarios for using the technology. Models trained on text (like GPT-3) are good at writing prose, but they can’t do things on a computer, like book a flight or do research.

Ex-Googlers plan to create a neural network that can not only read or generate text, but also, for example, compile reports or work with programs like Airtable, Photoshop, Tableau and others. It is assumed that it will be able to act on the user’s command, which they will give in natural language,

Thanks to this, people will be able to focus on the work that interests them, and entrust the rest to the computer. NIX Solutions  notes that in order to implement the project, the authors raised $65 million as part of a round of A funding.