Artificial intelligence has long proven its superiority over humans in some spheres. The program can analyze huge amounts of data in seconds and make optimal decisions, which allows it to win in a wide variety of games, including chess. According to 4PDA, a team of programmers set out to create an algorithm that would be aimed not at winning at any cost, but at teaching the “human” style of play. 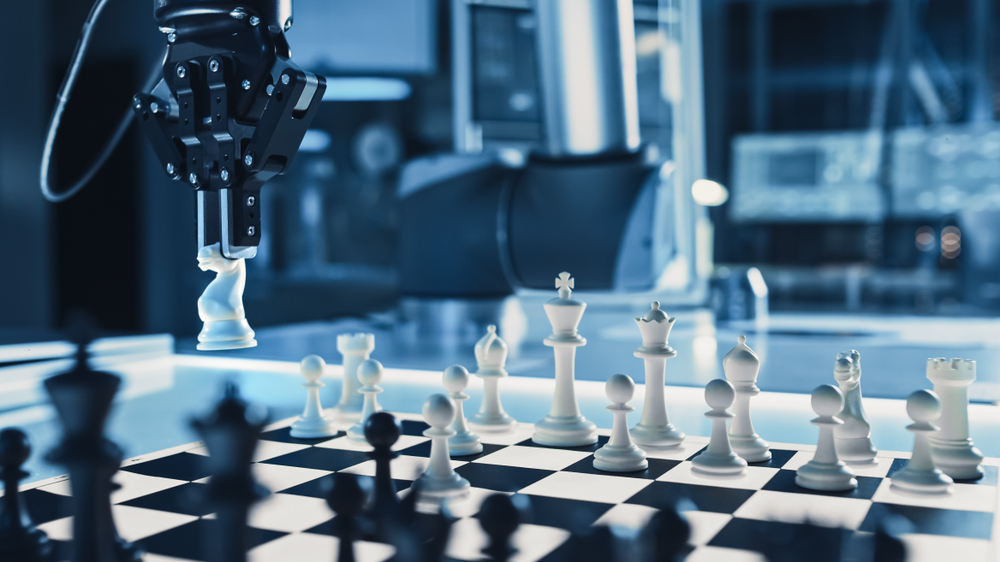 Maia was created using the open source Leela system, based on DeepMind’s AlphaZero. AI has been trained on millions of online games with real people. The new algorithm does not necessarily choose the best move to achieve victory, but simulates the style of play inherent in a person.

The researchers were able to flexibly customize the algorithm, breaking down its skills into different levels, from beginner to advanced. A total of 9 bots were created with ratings from 1100 to 1900. Since Maia became available to a wide range of users in December, more than 40,000 games have already been played against the computer, states NIX Solutions. As it turned out, the AI ​​showed a “human” style of play in half the cases, and the accuracy increased as the level of the bot increased.

Scientists have identified the most common user mistakes that they make at different levels of complexity. Presumably this could help tune an algorithm for teaching people to play chess in order to improve the skills of beginners and hobbyists alike effectively and quickly.