A 50-year-old blind man was able to independently run 5 kilometers in Central Park in New York without the help of a guide dog or social worker. The athlete was guided by artificial intelligence, according to Reuters. Thomas Panek received prompts through headphones connected to his smartphone. 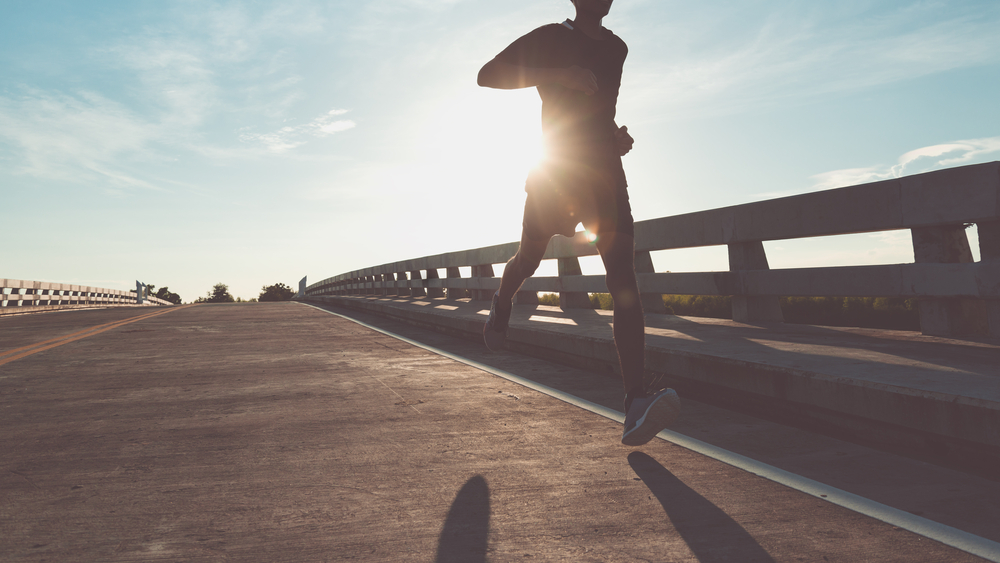 “The safest solution for someone who can’t see is to sit still, but that doesn’t work for me,” says Thomas. The man lost his sight when he was in his early twenties, due to a genetic disease. Now he runs a school that trains guide dogs and cannot imagine life without regular jogging.

Thomas admits that he is tired of following athletes who help to navigate in space, and a year ago he decided to find a way to run a marathon on his own. So, NIX Solutions reports, he turned to Google to come up with an app that would tell the runner where he should go. After that, Panek began working with the company to create the application. It works like this: the smartphone camera fixes the landmark on the treadmill, the program determines the position of the runner and gives him sound prompts.

“This is a very emotional experience. It gives not only a feeling of freedom and independence, but also the feeling that you are the same as everyone else,” Panek says about the first independent race.