New technology using artificial intelligence not only diagnoses, but also predicts the development of dementia. A machine learning model developed by researchers at the University of Exeter is able to determine which patients will develop dementia in the next two years. 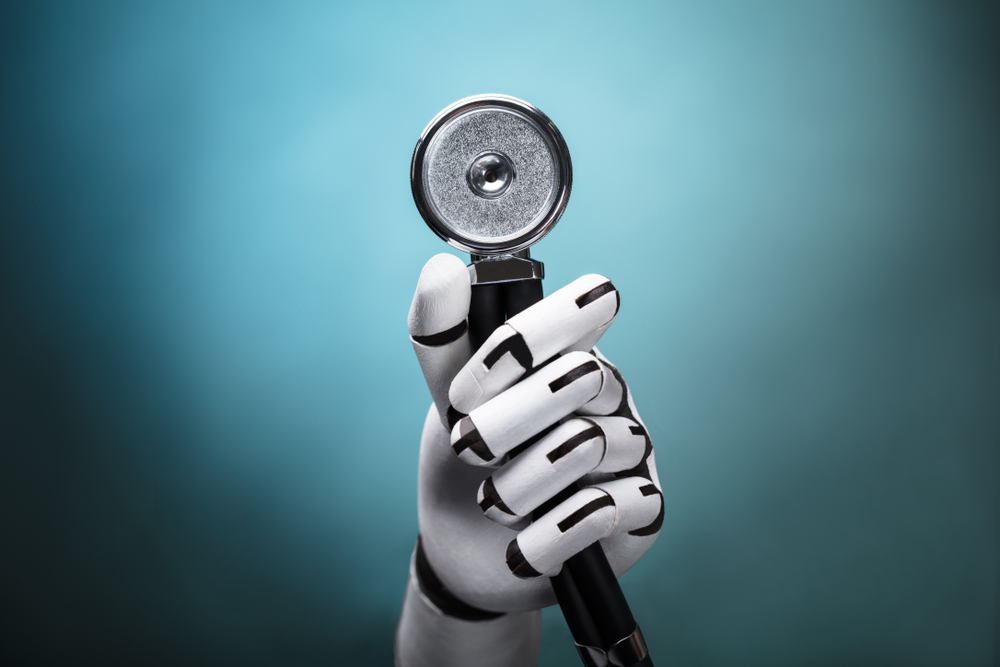 The accuracy of the new algorithm is 92%, which is superior to other existing methods, says 4PDA. In the course of the research, data from 15 300 patients in the United States were used. We are talking about information that is usually available in the clinic, such as the state of memory and brain function, as well as the results of cognitive tests and lifestyle. The algorithm is able to identify hidden patterns in this data and identify the most vulnerable patients.

It is important that during the research AI was able to identify patients who were diagnosed with dementia in error. So, out of 1568 people, 130 turned out to be healthy, and subsequently, the diagnosis was canceled by doctors on the basis of a second examination.

“We can now teach computers to accurately predict who will develop dementia within two years. We are also pleased to learn that our approach to machine learning is able to identify patients who may have been misdiagnosed. This can reduce the guesswork in clinical practice and significantly improve diagnosis,” said Professor David Llewellyn of the University of Exeter.

The team is currently planning to do more research on their machine learning method, notes NIXSolutions. Their goal is to evaluate the practical use of the model in clinics to improve the diagnosis and treatment of dementia.