Following Google, the ChatGPT chatbot, which is gaining popularity, was also recognized as a threat by experts from Check Point Research. True, in this case we are not talking about competition among search engines – as it turned out, hackers have already learned to use “chatty” AI to write malicious code. 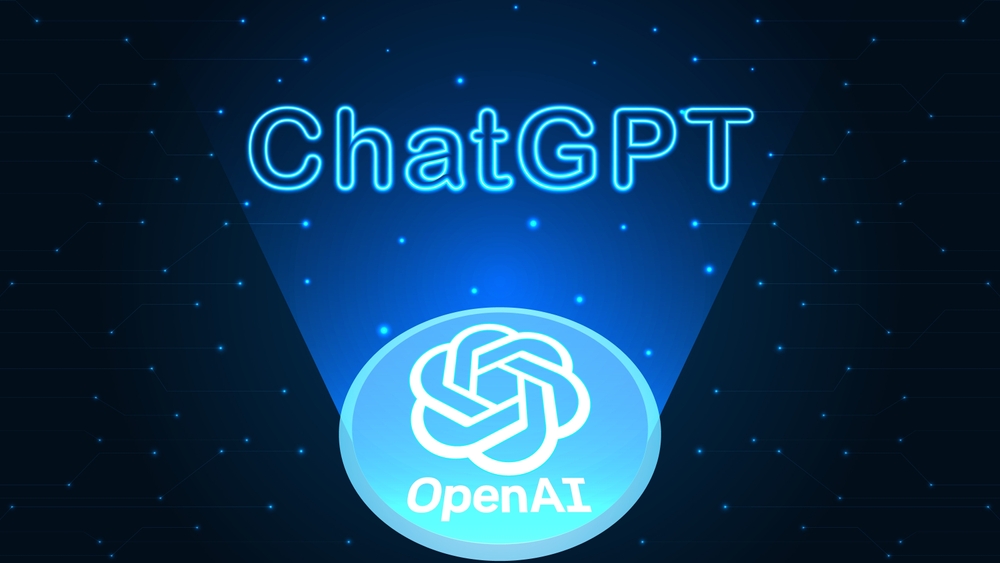 An important feature of the chatbot developed by OpenAI is the ability to work in a conversational mode, supporting requests in natural languages. Although technically the terms of the algorithm prohibit the creation of malicious software, hackers, according to 4PDA, have found a way to get around this restriction by “persuading” AI to help them create code.

As an example, the researchers cited a program written in Python that searches for files, including images and Microsoft Office documents, copies them, and then uploads them to the attacker’s server. In another case, a Python script is used to encrypt and decrypt files, and with some refinement, it can turn into ransomware.

Another user managed to write Java-based code using a chatbot, which, in conjunction with PowerShell, can be used to stealthily download and run other malware on infected systems. NIX Solutions adds that at the end of last year, a participant in one of the hacker forums demonstrated a tool for creating scripts that allow you to get information from other users’ accounts.

According to experts, it is difficult to say how effective a cyber attack generated using ChatGPT will be. In addition, from a technical point of view, it is extremely difficult to determine whether the malware was written using this particular AI bot.