Google DeepMind states that they are close to creating artificial intelligence at the human level. This week, DeepMind introduced a program capable of performing over 600 tasks.

Nando de Freitas, a DeepMind researcher and professor of machine learning at the University of Oxford, said the work is finished for the toughest challenges in the artificial general intelligence (AGI) race. De Freitas’ comment was in response to an opinion published in The Next Web that our contemporaries would never achieve AGI. 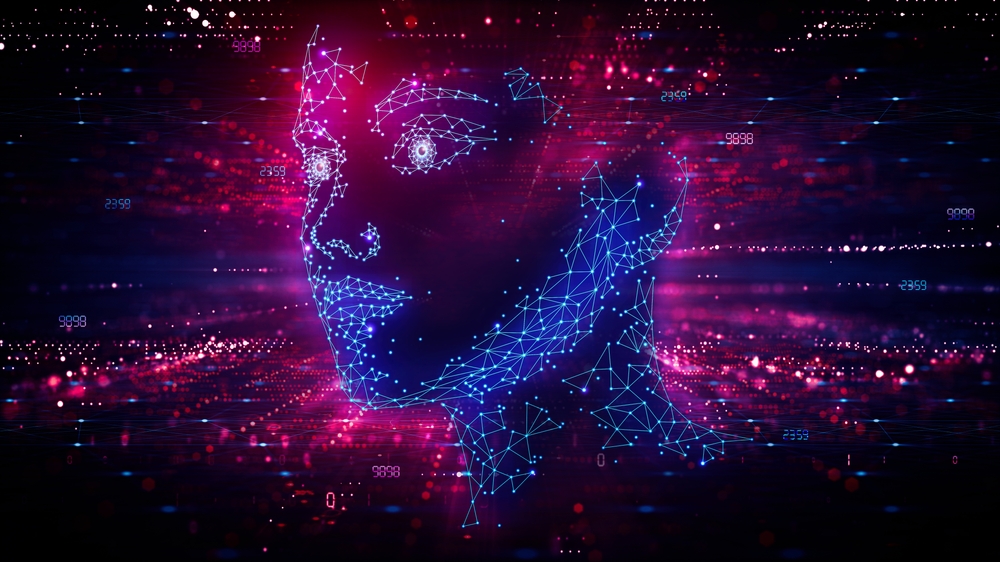 AGI is a computer or program capable of understanding, learning and performing any intellectual task. Just like a human.

DeepMind has unveiled a new AI agent called Gato that can perform 604 different tasks in a wide variety of environments, says TechToday.

Gato uses a single neural network, a computer system with interconnected nodes that act like nerve cells in the human brain.

It can communicate, sign pictures, create blocks with a real robot, and even play a 1980s Atari home game console, notes NIXSolutions.

However, de Freitas acknowledged that humanity is still far from creating artificial intelligence that can pass the Turing test – testing the ability of machines to demonstrate intelligent behavior that is indistinguishable from human.

The Next Web wrote that Gato exhibits artificial intelligence no more than virtual assistants like Amazon’s Alexa and Apple’s Siri that are already on the market and in people’s homes. “Gato’s ability to multi-task is more like a video game console that can store 600 different games than a game that can be played 600 different ways,” said The Next Web contributor Tristan Green. “It’s not AI general intelligence, it’s a bunch of pre-trained narrow models neatly put together in a package.”

According to other commentators, Gato is built to perform hundreds of tasks, but this ability can compromise the quality of each task.

ZDNet reviewer Tiernan Ray wrote that the agent does not perform very well on several tasks. “On the one hand, this program can work better than a dedicated machine learning program by controlling a robotic arm that assembles blocks,” Ray said. “On the other hand, it creates image captions that are pretty bad in many cases. Its ability to engage in standard human chat dialogue is also mediocre, sometimes eliciting contradictory and nonsensical remarks.”

For example, when used as chatbot, Gato initially mistakenly said that Marseille is the capital of France. And the caption, created by Gato to accompany the photo, read: “a man is holding a banana to take a picture of it,” although the man was not holding it.

DeepMind responded that their agent will show a significant performance improvement when scaling it.