Google recently talked about Imagen, its alternative to DALL-E 2 and Stable Diffusion neural networks, which can create high-quality images from a text description. Now the company has announced the start of open testing of proprietary AI – however, not everyone can take advantage of the offer yet. 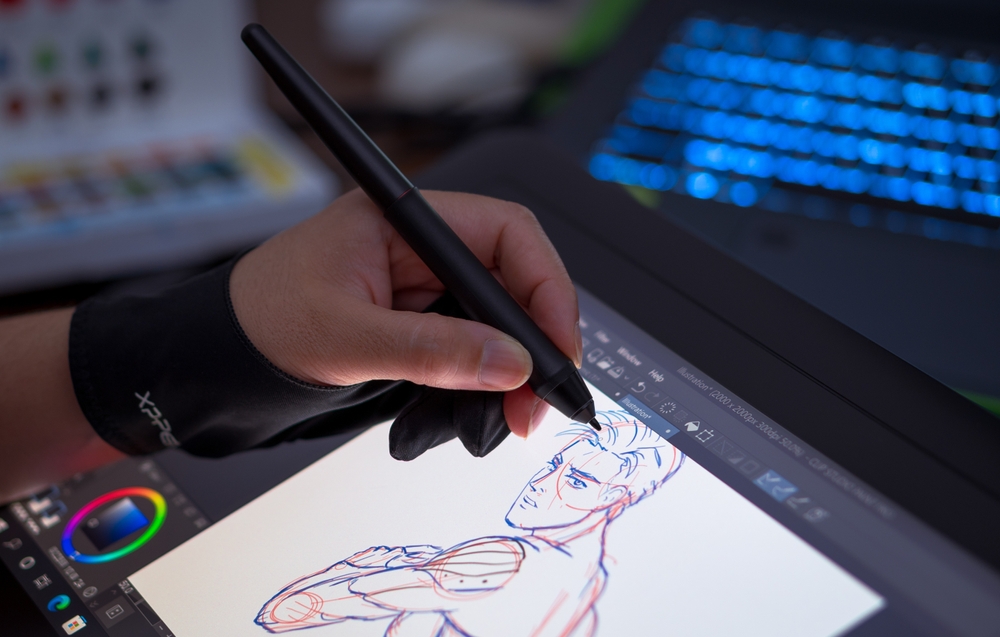 The neural network can be accessed through the AI ​​Test Kitchen app, where Google tests its AI algorithms, says 4PDA. For example, the LaMDA chat bot is available in it (the one in which the Google engineer allegedly saw consciousness). Initially, two functions will be available to users.

In City Dreamer mode, the AI ​​will create isometric style buildings according to any description. For example, you can ask the neural network to draw a cookie house or a gummy airport. And the Wobble mode will allow you to generate monsters by offering to name the material for the “production” of the creature, its color and other components. After generation, the character will also be able to perform simple movements.

According to Google director of product management Josh Woodward, the company has so far opened limited access to Imagen to gather feedback. Google wants to understand how users will try to “break” the neural network, what they will ask to create, and what result Imagen can show. NIX Solutions notes that however, it is not yet known what the project will eventually become: a paid assistant for artists, a “sandbox” for users, or something completely different.