Google does not change its traditions: now it has announced the closure of the Duplex artificial intelligence service, presented in 2018. True, so far we are not talking about its complete “kill”, but only about the rejection of Duplex on Web – an assistant for performing various operations on the Internet, launched a year later than the main version. 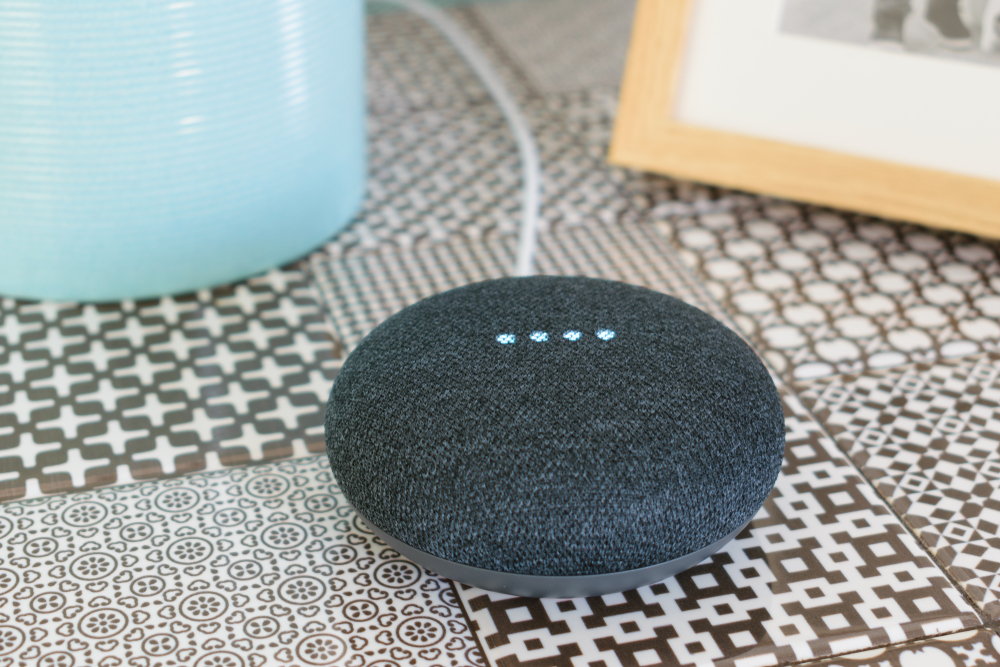 While the main version of Duplex relies on making phone calls on behalf of the user, Duplex on the Web was created for a number of specific browser scenarios. For example, this service included opening a cinema website and automatically filling in all the necessary information for purchasing a ticket, changing insecure or compromised passwords, helping with check-in for flights on airline websites and orders in electronics stores. All this worked only in the USA and with a limited number of partners, says 4PDA.

It is noted that from the very beginning after the presentation in 2019, Google did not pay due attention to Duplex on the Web, focusing more on voice technologies. As a result, the service was very limited in its capabilities, it had few use cases and a small list of partners, which is why it did not gain popularity. Therefore, Google has decided to close Duplex on the Web until the end of this year, notifying partners about it.

NIX Solutions notes that the basic version of Duplex still continues to exist, but nothing is reported about expanding the geography of the service’s availability.