While Make-A-Video is not available to everyone, Meta has only shared its developments in the field of this technology. However, the company plans to eventually release a demo version of the algorithm and has opened registration for those wishing to get an early version of the program. 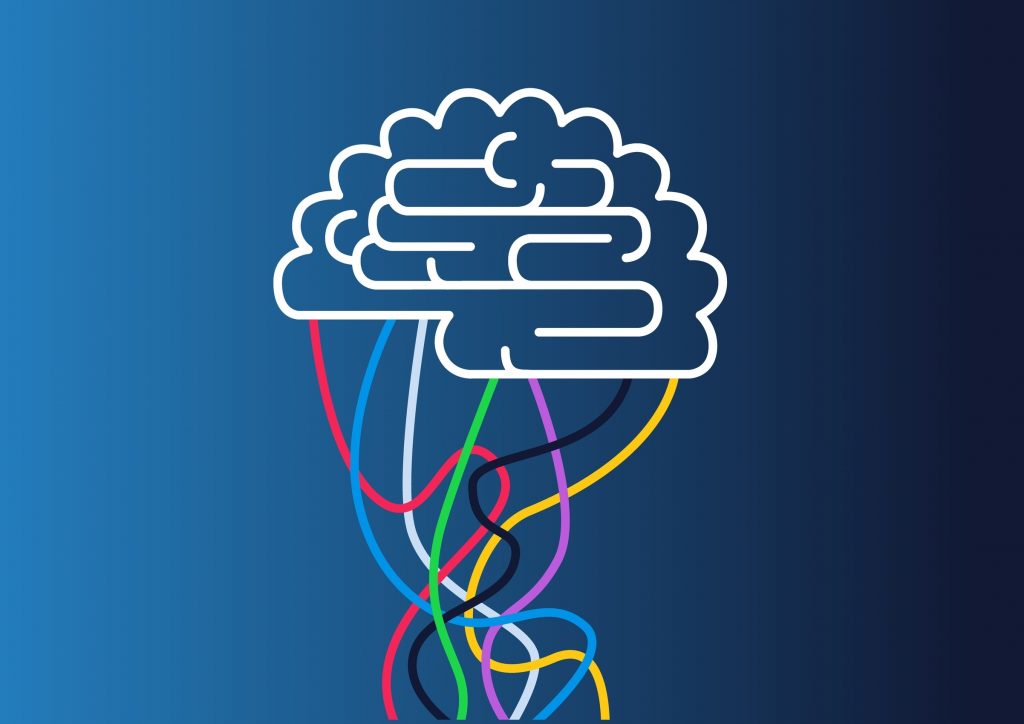 Make-A-Video is software that uses an AI algorithm that learns what the world looks like from pictures with descriptions and learns movement from uncaptioned content. The neural network uses data only from open sources, which are filtered in order to avoid inappropriate content, says SecurityLab.

According to Meta, the collected data is used to create quirky, unique videos. The company also shared examples of videos generated by AI.

Make-a-Video can create both surreal videos (a teddy bear painting a portrait; a flying dog in a superhero costume) and realistic ones (a horse drinking water; a couple walking in the rain).

In addition to creating a video based on a text description, the algorithm can make static videos move, merge two images, and create multiple versions of a single video, notes NIX Solutions.

The tech giant said it is building the future of creative content with Make-a-Video. However, some artists see the idea as disgusting and protest violently on social media.