Microsoft is going to integrate OpenAI’s ChatGPT chatbot into its Bing search engine. So the Redmond company wants to lure users of its main competitor, Google, sources told Bloomberg. 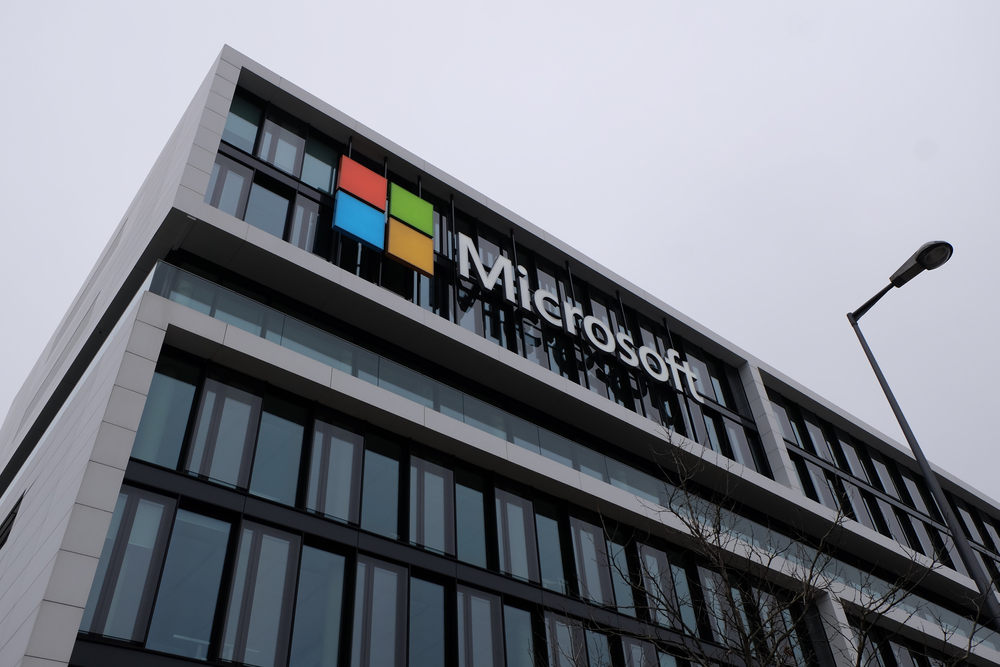 Microsoft believes that more “live”, meaningful and contextual responses to user queries will be more attractive to them than simple links in the issue.

The new feature may be launched within the next months, says Devby. For now, the company is evaluating the quality of the neural network responses and the amount of time it will take to integrate it into the search engine. Initially, it is likely to be available only to a limited number of users. NIX Solutions notes that Microsoft developers have been testing ChatGPT for several months now.

According to Statcounter, Google holds 92.6% of the search market. Bing is in second place by an insurmountable margin, occupying only 3%.