Microsoft has announced that it will provide ChatGPT chatbot developers as a service from the Azure cloud. The Azure OpenAI service is available in select regions in the US and Western Europe. In addition, Microsoft added the “text-davinci-003” model to the service, based on the GPT-3 algorithm. 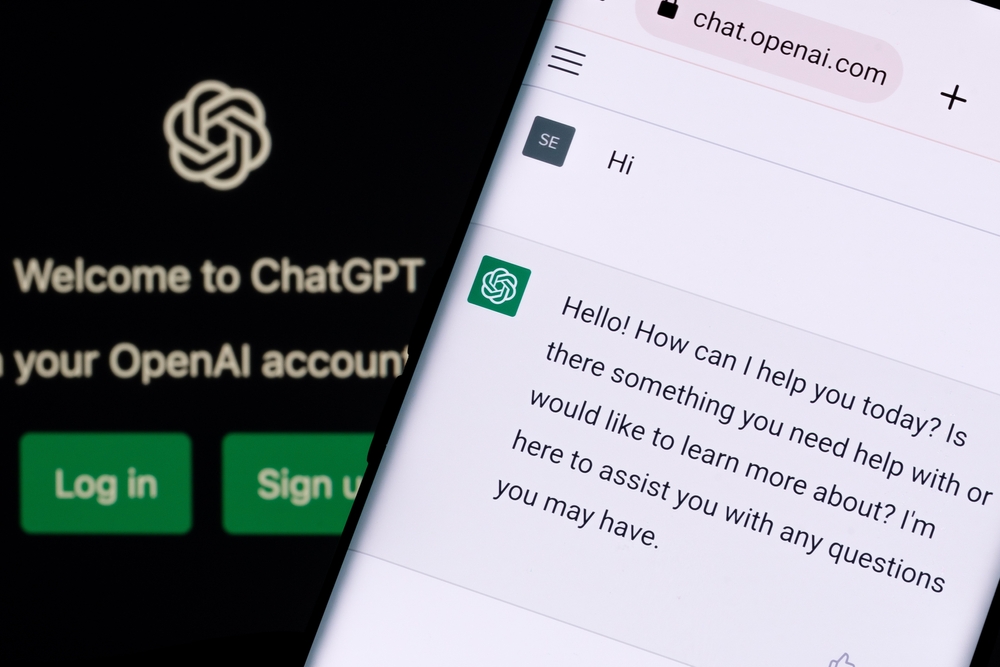 The “text-davinci-003” model is capable of solving logic problems, styling text for a specific audience, and creating creative content. According to the developers of OpenAI, Davinci better understands the meaning of the text and perfectly solves problems related to the search for cause-and-effect relationships.

Azure OpenAI offers GPT-3.5, Codex, and DALL-E 2 to developers who want to include AI tools in their applications. Microsoft will monitor usage of the service and filter out inappropriate content generation results, says SecurityLab.

NIX Solutions reminds that Microsoft is discussing the use of OpenAI artificial intelligence technology in its office suites. The AI system is expected to appear in Word, PowerPoint, Outlook and other applications.