Microsoft has announced that it will add the ability to generate works of art using the popular DALL-E 2 AI model to its Office suite. 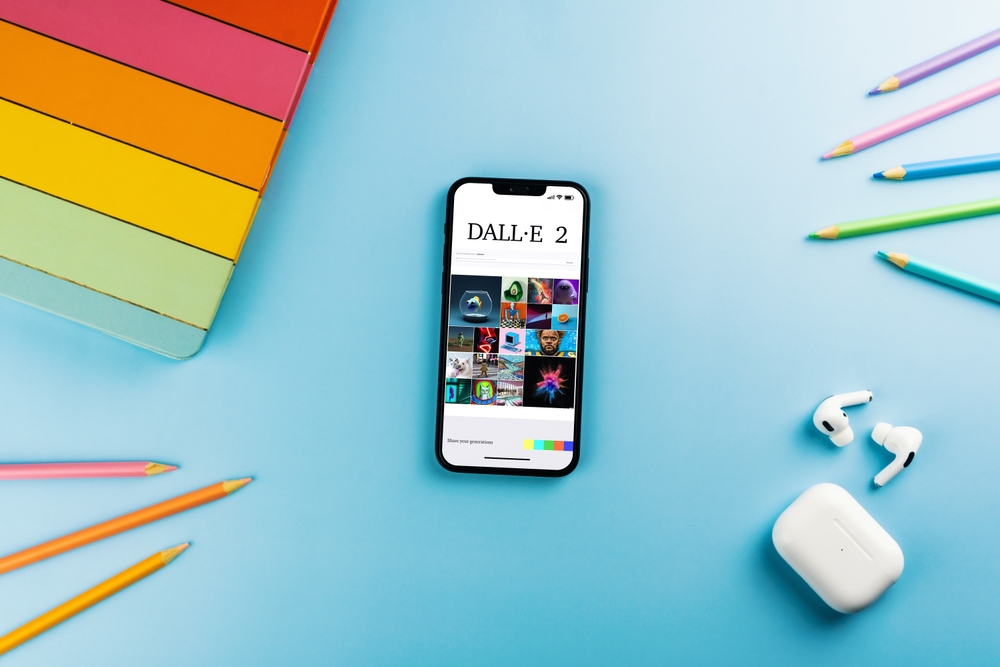 Microsoft Designer will pair a graphic design app with DALL-E 2 AI software, which was created by startup OpenAI. The version of the application is available for preview to developers on the Internet. After a full launch, users will be able to develop design projects, create social media posts and graphics, says HighTech.

The DALL-E 2 AI neural network, created with the financial support of Microsoft, allows its users to generate images based on a text description. Combining with a graphic design application will allow users to implement finished projects based on a text concept, the IT giant believes.

Created images can be uploaded to social networks or shared with friends and family. Microsoft Designer is similar to PowerPoint for creating presentations. The developers claim that they have billions of possible “template” designs. The company will also add an AI-based text-to-image model to the Bing search engine and Edge browser, according to a company blog post.

NIX Solutions notes that the preview version of Designer is currently only available to application developers. Microsoft wants to get feedback and fix the app before it’s made available for free as part of the Office suite.