Nike will team up with online platform Roblox to create their very own virtual Nikeland world.

The sportswear giant said the online universe, which will replicate the company’s real headquarters, will include buildings, fields and arenas where users can compete in mini-games such as bouncers and “The floor is lava!”. 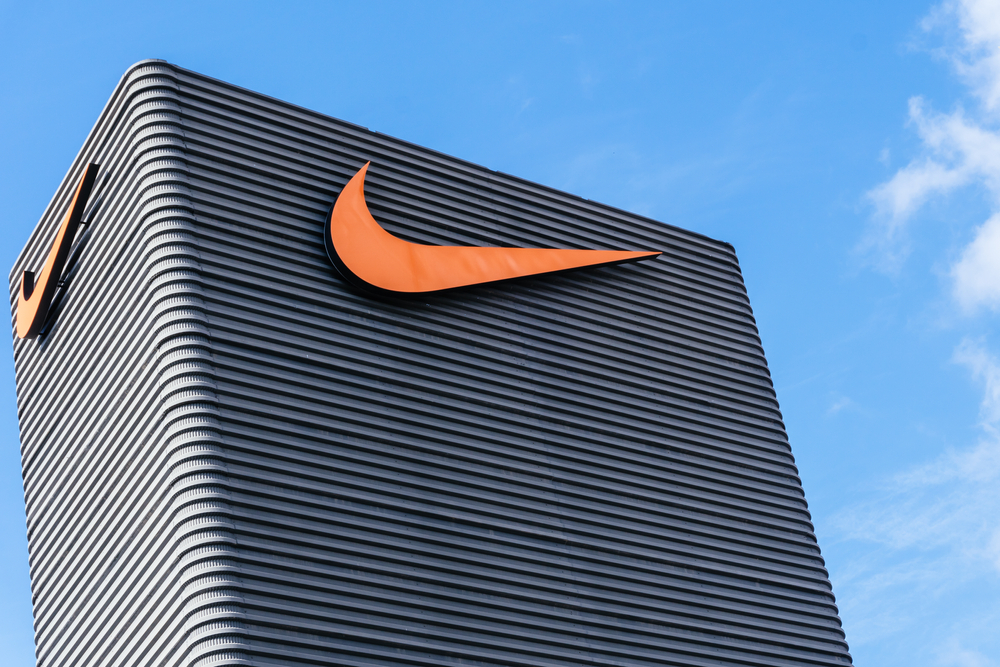 In the long term, Nike hopes that its metaverse will be able to host in-game versions of global sporting events, such as a soccer tournament during the World Cup or online basketball during the playoffs.

According to MMR, users with accelerometers on their mobile devices can integrate real movements into the game. For example, if you jump a few feet in real life, it can be converted to a similar movement in virtual space.

Of course, since Nike is primarily a sportswear brand, users are provided with a “digital showroom” where they can try on the latest apparel and sneakers. The chances are that the company could use avatars to gauge the popularity of upcoming releases, or ultimately allow popular users to create their own creations, notes NIX Solutions.

Sam Poser, an analyst at Williams Trading, told CNBC that he believes Nikeland will be successful not only as a way to spread brand awareness, but also as a testing ground for it.

“If they find out that there is a group of children in Nikeland, they will manifest it in the physical world,” Poser said.