NVIDIA announced the conclusion of a deal to purchase Arm Limited from the Japanese holding Softbank, reports Opennet. The deal is scheduled to be completed within 18 months after receiving regulatory approvals from the UK, China, the EU and the United States. In 2016, the Softbank holding acquired ARM for $ 32 billion. 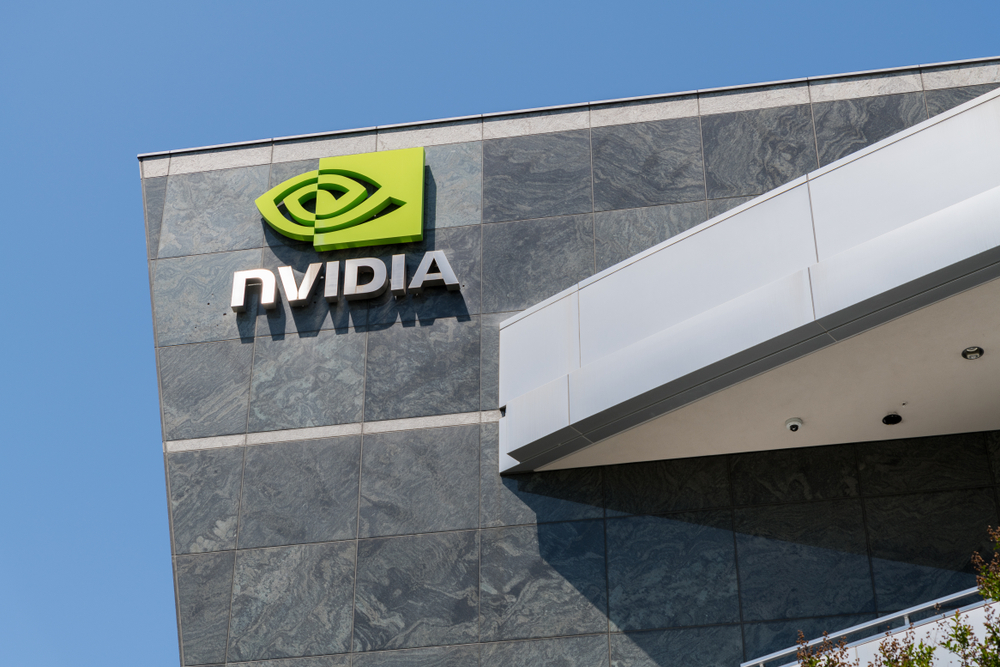 The deal for the sale of ARM to NVIDIA is $40 billion, of which $12 billion will be paid in cash, 21.5 billion in NVIDIA shares, 1.5 billion in shares for ARM employees, and 5 billion in stock or cash as a bonus when ARM meets certain financial targets. The deal does not affect Arm IoT Services Group, which will remain under Softbank’s control.

NVIDIA will retain the independence of ARM: 90% of shares will belong to NVIDIA, and 10% will remain with Softbank. NVIDIA also intends to continue using an open licensing model, avoid brand mergers, and retain its UK headquarters and research facility. ARM’s licensed intellectual property will be enhanced with NVIDIA technologies. ARM’s existing R&D center will be expanded in the field of artificial intelligence systems, the development of which will be given special attention. Including for research in the field of artificial intelligence, it is planned to build a new supercomputer based on ARM and NVIDIA technologies, notes NIX Solutions.