In January, NVIDIA introduced several new products at CES 2022, and also released an update to the NVIDIA Canvas software. This is a graphics editor that uses AI to create realistic landscapes based on sketchy drawings. Previously, it received a wave of popularity among users of social networks. 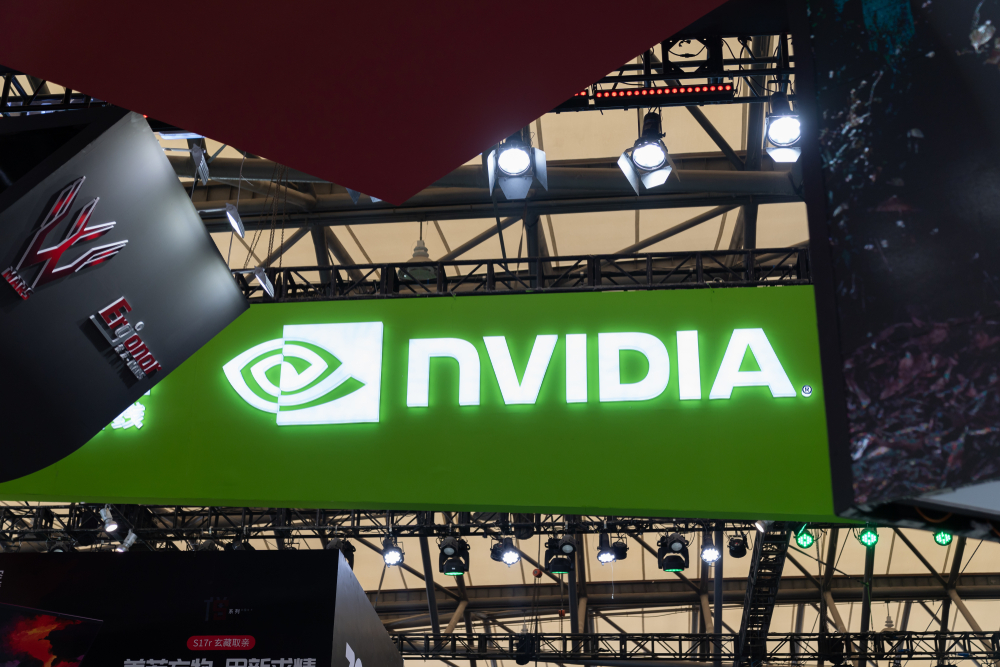 With the new update, AI GauGAN2 was added to the program, and the resolution of the resulting images was quadrupled to 1024×1024 pixels.

The neural network will also be useful for creating concept art, for example, for films or games. You can try the algorithm on the developers website.

NIXSolutions notes that NVIDIA also continues to conquer the gamer audience by releasing the GeForce Game Ready 511.23 WHQL driver with God of War support and DLDSR technology. This is an improved technology of dynamic super resolution, which began to work on the basis of a neural network. Its distinctive feature is that you can enable it in any game without waiting for news that the developer has implemented DLSS.