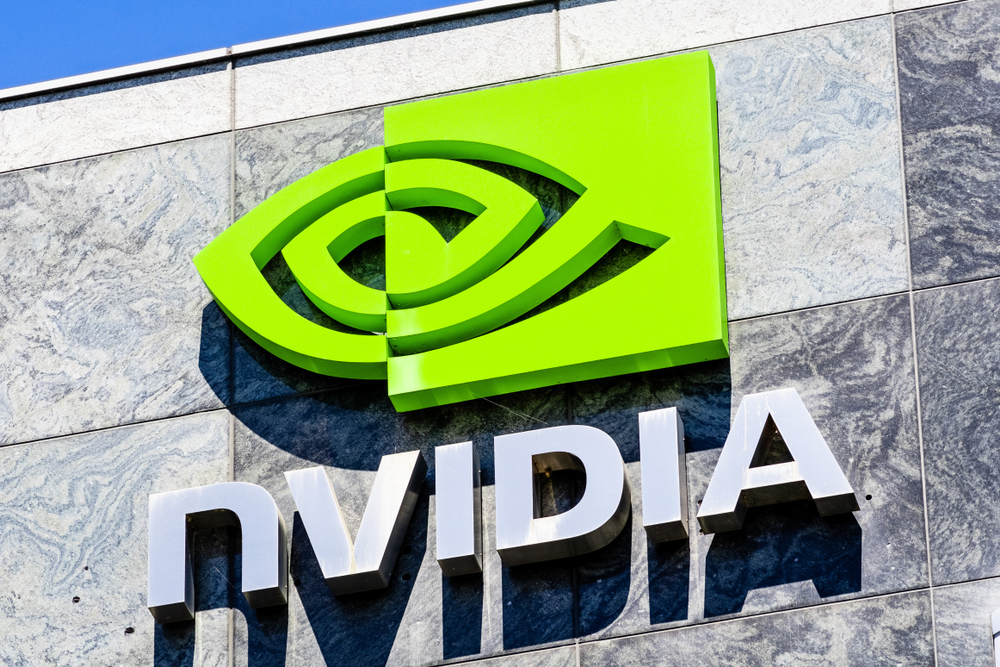 According to the idea, the product of development of NVIDIA and Atos Team will be called Leonardo, it will be created for usage of the non-profit consortium Cineca. It is noted that the accelerated computing platform will allow FP16 artificial intelligence to deliver performance at the level of 10 exaflops. The supercomputer itself will be based on 14,000 Ampere GPUs and an NVIDIA Mellanox HDR network that provides 200 Gbps throughput.

NIX Solutions reported that the supercomputer will be created to develop drugs. So, with the help of it, it will be possible to identify proteins for the effect on them with certain drugs. Among other things, the development is intended for space exploration, as well as climate prediction.