OpenAI CEO Sam Altman spoke about future projects, his relationship with Microsoft, and his vision for artificial general intelligence. TechCrunch writes about it.

In an interview with the publication, the businessman refused to talk about the company’s current business relations. However, he noted that the partnership with Microsoft is not exclusive. 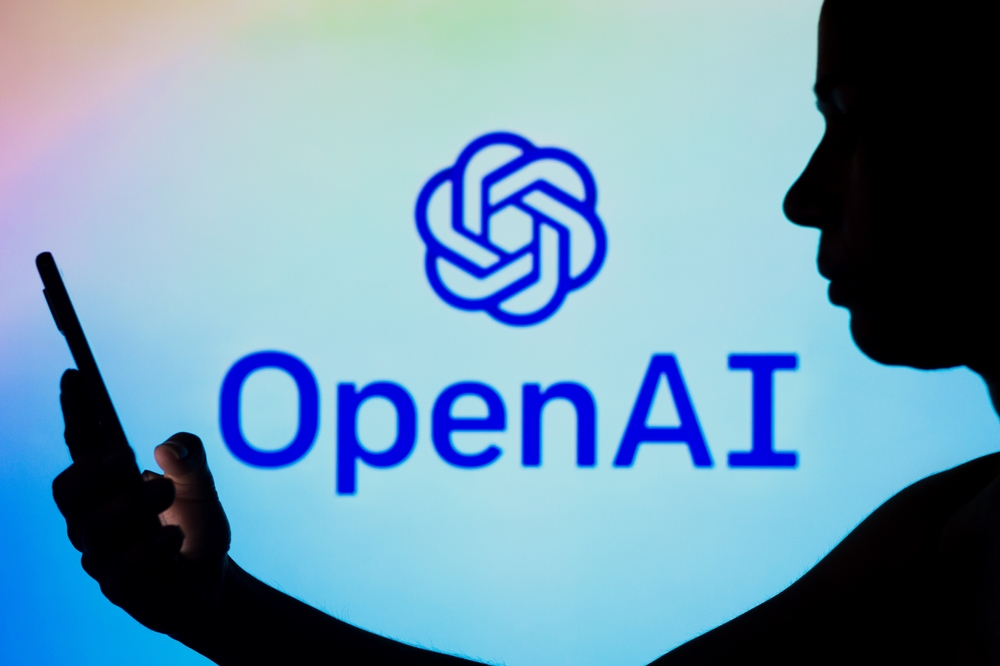 OpenAI can create its own software products in addition to licensing technology to third parties, Altman said. At the same time, the startup does not intend to “bury” any of the giants with the help of its developments, says ForkLog. So Altman commented on the popular thesis on the Internet that allegedly ChatGPT will become the “killer” of Google Search.

“Whenever someone says that technology is the end of some other giant company, it is misleading. People forget that here they can make a counter move, and they are quite smart, quite competent,” he replied.

Commenting on the company’s latest hits like DALL-E 2 and ChatGPT, Altman confirmed that OpenAI is also developing a video model.

“I would not like to make a competent prediction about when […]. This is a research project, it may take some time,” the businessman said.

When asked about the release of GPT-4, Altman said that the company will release the language model when it is convinced of its safety. But he immediately tried to moderate the expectations of people who think that the new algorithm will reach the level of general AI.

“We don’t have true generic AI. I think that is what is expected of us, and GPT-4 will “disappoint” such people,” he said.

Altman was also asked when he expects general AI to arrive. According to him, this is closer than you can imagine. However, the transition to general AI will not be as abrupt as many believe:

“The closer we get [to AGI], the harder it will be for me to answer, because I think the transition will be much more blurry and gradual than people think.”

Regarding the security of OpenAI technologies, Altman said that the company has a number of internal processes in which they try to “break” the algorithms and study the consequences, notes NIXSolutions.

“We use external auditors. We have external testing teams. We are working with other laboratories and security organizations,” he added.

According to the businessman, people should learn to live next to the technologies that are released by OpenAI and other companies.

“There are social changes that ChatGPT will cause or is already causing. There is a big event going on right now with its impact on education and academic integrity,” Altman said.

At the same time, he noted that the company “will experiment” with watermarking technologies and other methods of checking for fake homework by students.

“There may be ways we can help teachers discover the output of a GPT-like system, but frankly, a goal-oriented person will bypass those too. I don’t think that society should rely on them in the long term,” admitted the businessman.

He is sure that technologies need to be released to the world “here and now”, while companies and organizations gradually master new products. Otherwise, if you wait until the whole industry has developed many tools, society will not have time to prepare for change.

Altman cited calculators and Google as examples, which have changed the way we do math and remember information. The businessman called deep learning models “a more extreme version” of both developments, but the benefits from them are “also more extreme.”

“We’re hearing teachers’ concerns about [ChatGPT’s] impact on homework. But we also hear those who say: “Wow, this is an incredible personal tutor for every child,” he said.