The new tool is called GFP-GAN. This complex acronym is short for Generative Facial Prior-Generative Adversarial Network. In simple words, this is an artificial intelligence system that allows you to restore old photos and low-resolution images. It was developed by the Chinese company Tencent, primarily known for the social network WeChat. The new technology combines two other AI models. As a result, you can fill in the missing parts of your photos with realistic details in a few seconds, while maintaining high accuracy and quality. 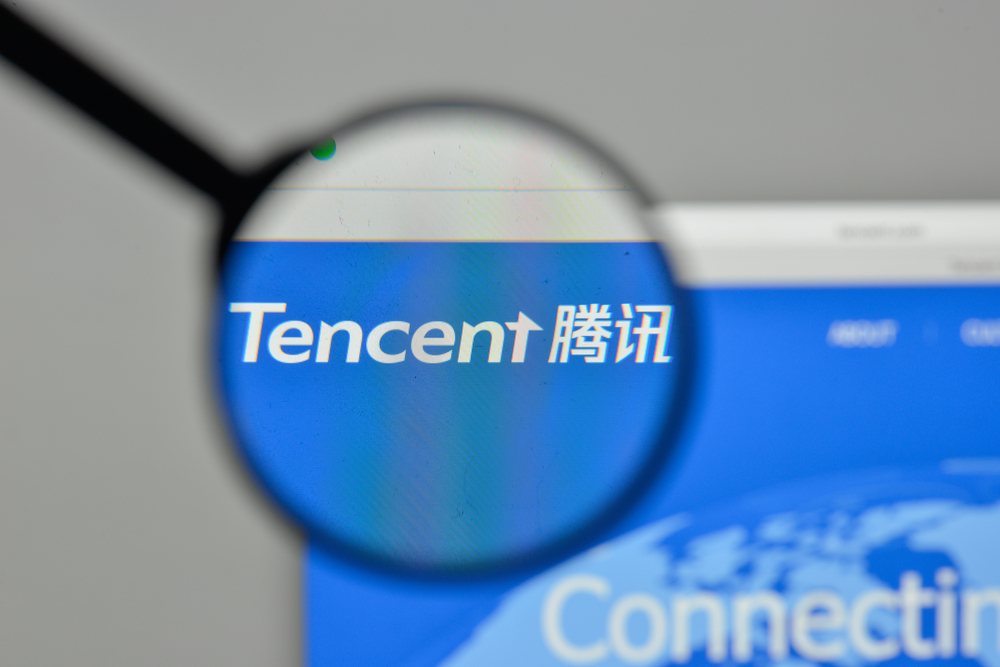 Developers from Tencent are not the first to try to create such a tool. However, the basis of the old methods, according to Engadget, is the comparison of artificial and real photographs. According to scientists, it often leads to substandard results. To avoid this, the new neural network uses a pre-trained version of the existing NVIDIA StyleGAN-2 model. It sort of guides the tool through the main stages of creating images. The task is to preserve the “identity” of people in photographs, paying special attention to their facial features, says SRSLY.

GFP-GAN has at least one more advantage – anyone can try it out for free. In addition, the developers have published the source code. It allows users to implement the technology in their projects.

At the same time, it is not worth idealizing a new tool. Sometimes it is not as accurate as we would like – it can slightly change the appearance or offer images that are not of good enough quality. In general, “rejuvenating” your grandparents, turning their photos into posters and hanging them on the walls is not the best idea yet: the result can be disappointing. However, the prospects for GFP-GAN abound, notes NIXSolutions. Experts say that in the future it will be possible to save any time-corrupted images without any problems.

Among the analogues is a neural network created by researchers from Adobe, Stanford and Washington universities. Their tool predicts what a particular person might look like in the future or past. After analyzing just one photo, the neural network generates the appearance of a person in the age range from 0 to 70 years.

By the way, specialists from Adobe are involved in another photo project. Together with colleagues from Apple and University College London, they created the OutCast neural network. It is able to change the time of day in photographs – you just need to change the direction of the sun’s rays.