The New York City Department of Education has banned the use of the AI-based OpenAI chatbot, writes Vice.

The ban applies to school devices and networks. At the same time, individual schools will be able to request access to ChatGPT in order to study artificial intelligence and other technologies. 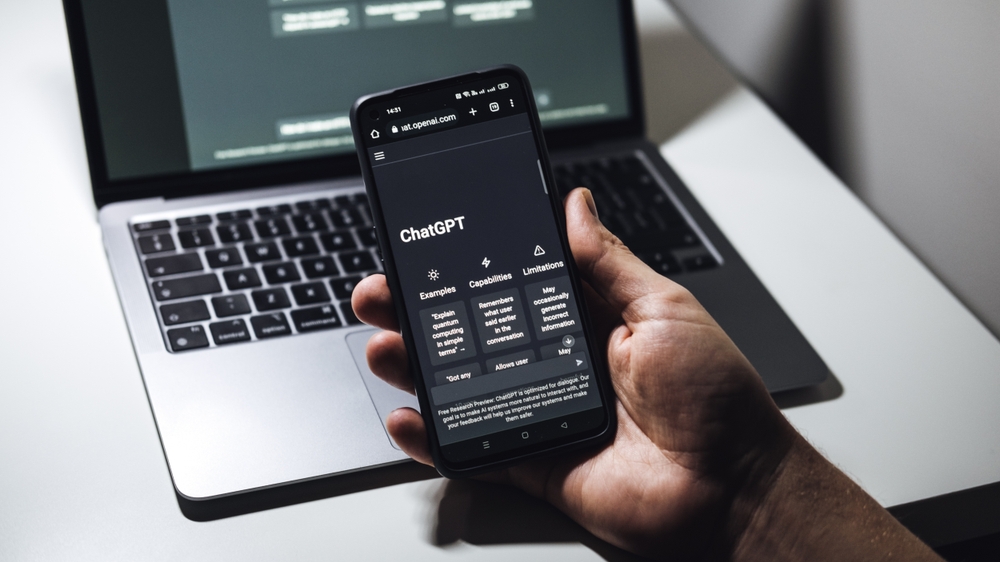 In a comment to the publication, the authorities noted that they were concerned about the possible negative impact that the chatbot could have on the learning process, as well as the “safety and correctness” of its answers. They added that the tool allows you to quickly and easily get answers to questions, but at the same time does not contribute to the development in children of the problem-solving skills and critical thinking that are important in school and in life.

Earlier, ChatGPT banned StackOverflow, citing the fact that the site was flooded with low-quality, albeit easily accessible, answers. Microsoft, meanwhile, wants to implement the chatbot into its search engine to become better than Google, says Devby. However, even OpenAI co-founder Sam Altman said in December that ChatGPT is still very limited and it is too early to use it in serious projects.

The Washington Post wrote that some teachers almost panicked after the release of the neural network, because children can “cheat” at tests and let AI solve tasks for them. The New York Times, in a recent experiment, asked a group of writers and teachers to read the texts of students and ChatGPT – no one could confidently distinguish between human and machine writing.

NIXsolutions adds that the opinion of ChatGPT itself about this story is curious. “It is important to consider the potential risks and benefits of using ChatGPT in education, and carefully evaluate the facts before making a decision. It is also necessary to listen to the views and concerns of all stakeholders, including teachers, students and their parents, in order to make informed and fair decisions, ”wrote AI.