Adobe has demonstrated the new development capabilities of Project Morpheus. Its peculiarity lies in the possibility of using an artificial intelligence algorithm for automatic frame-by-frame video processing in order not only to edit color correction or frame design, but also to change, for example, a person’s emotion or appearance. 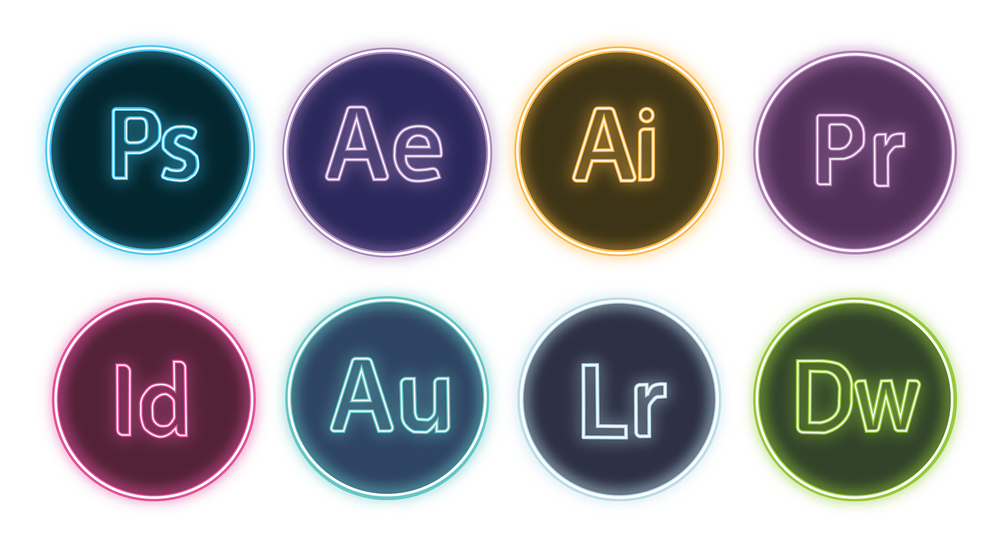 Adobe showed how one of the company’s employees changed the emotion in a photo with just a few clicks. Then a similar algorithm was automatically applied to dozens of frames from which the video was formed. As a result, the algorithm was able to recognize the position of a person’s lips in a matter of seconds and perform emotion correction in the entire video without user intervention, reports 4PDA.

Adobe noted that Project Morpheus is a promising technology that is now developing within the walls of the company as a research project. It is not known whether such a solution will be included in current and future products, notes NIXSolutions.

Adobe also recalled that they continue to work on the Content Authenticity Initiative, which offers a metadata tagging system for social networks and publications to combat fake images and videos distributed on the network.