Microsoft launched a tool in Word that will help you edit the text and make it understandable, reported The Next Web. 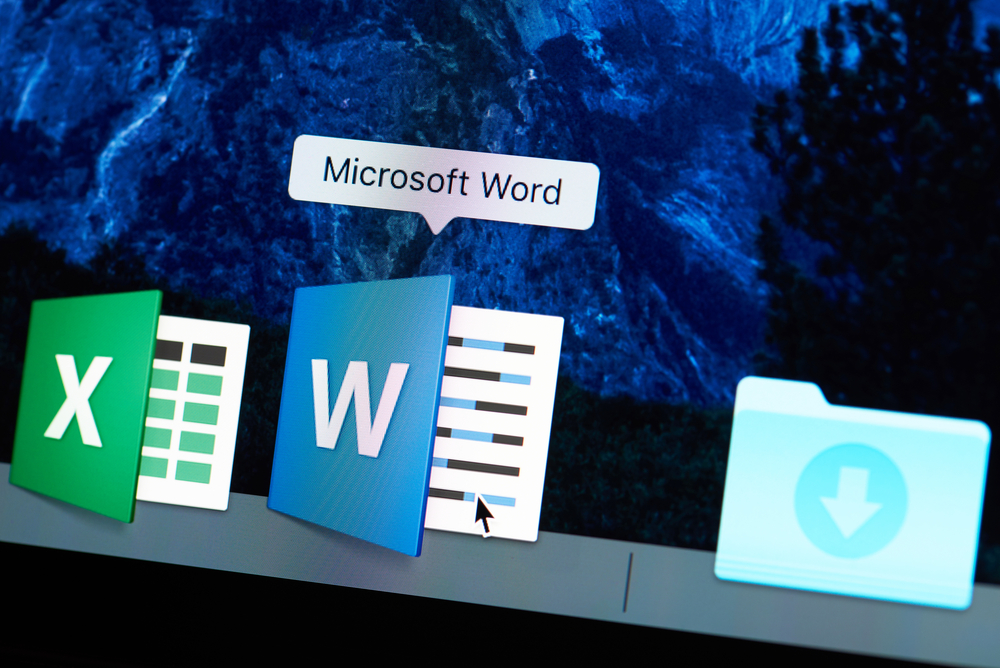 The Rewrite Suggestions tool works with the help of artificial intelligence. In Word, you need to select the sentence, right-click and select Rewrite Suggestions. Then a window will appear in which you will be proposed a variant of the sentence, which is considered the most understandable in meaning by artificial intelligence . The tool can suggest synonyms and remove unnecessary parts of a sentence.

NIX Solutions specifies that the new feature is currently only available to Microsoft 365 subscribers, but the developers plan to open it to other users in the future.