As it became known, the American authorities intend to use artificial intelligence to search for outdated laws. So far, the initiative is experimental, but AI will be engaged in updating some regulations if the test is successful. 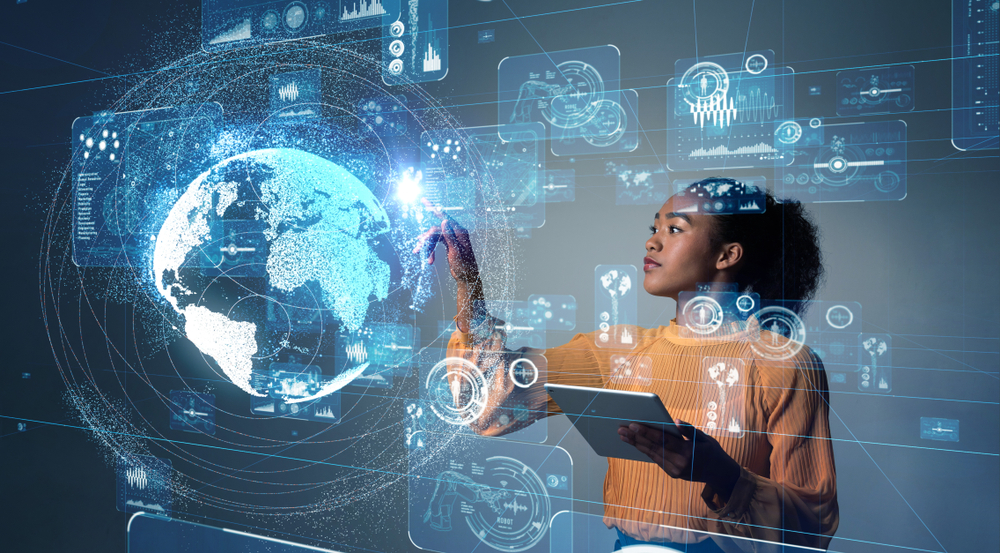 The Office of Management and Budget, which also included the Donald Trump administration, decided to expand the experiment on the use of the artificial intelligence system, repports Ferra. Now the technology will look for technical errors and outdated norms in the legislation in even larger areas than before. The agency’s official website says that the ministries responsible for transportation, agriculture and labor, and the US Department of the Interior have joined the experiment. All of them will choose their own contractors to create software and analysis methods.

NIX Solutions notes that according to the available data, test participants are given a certain flexibility in terms of analysis methods, as well as the choice of contractors to create software. At the same time, the administration of the current US president has already stated that reducing administrative barriers is one of its main priorities, therefore such projects are approved at the highest level.

The country’s government launched a pilot project using AI last year. Then the algorithm was checked by the Ministry of Health and Human Services. During the trial run, hundreds of technical errors and outdated requirements in agency laws surfaced.