The impressive capabilities of neural networks have not passed by the automotive market. So, the German company Audi began to explore the potential of artificial intelligence to improve the design and functions of its vehicles. To this end, the automaker has developed its own software called FelGAN. 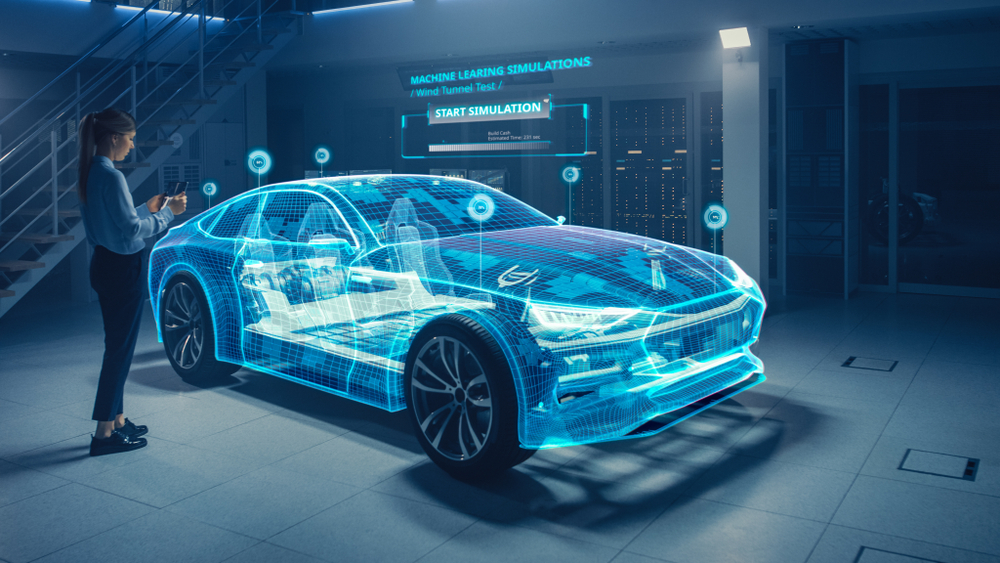 As the name suggests, the software uses Generative Adversarial Networks (GANs) as well as a set of AI tools. With it, Audi will be inspired to create new wheel designs. Also, FelGAN will become a kind of hub of ideas for the design team, allowing them to exchange new versions and variations of their developments. And the possibilities of AI will help improve the final result.

The user interface based on Streamlit technology provides fast feedback and short development cycles between designers and IT teams, says 4PDA. AI application components run in the cloud, so developers don’t have to rely on local hardware. In addition, FelGAN assigns a mathematical value, known as DNA, to every design it creates. This allows designers to reproduce designs at any time. It is also possible to upload your own variants by adding them to the virtual experimental surface.

NIX Solutions notes that in general, FelGAN will not do all the work for designers, but will only act as a source of inspiration, helping them to experiment and think outside the box.