Researchers from the Chinese Academy of Sciences commissioned the Shanghai Prosecutor’s Office to create the “world’s first” artificial intelligence system that is able to study a criminal case instead of a human prosecutor and independently form charges in natural language, according to Earth-Chronicles. 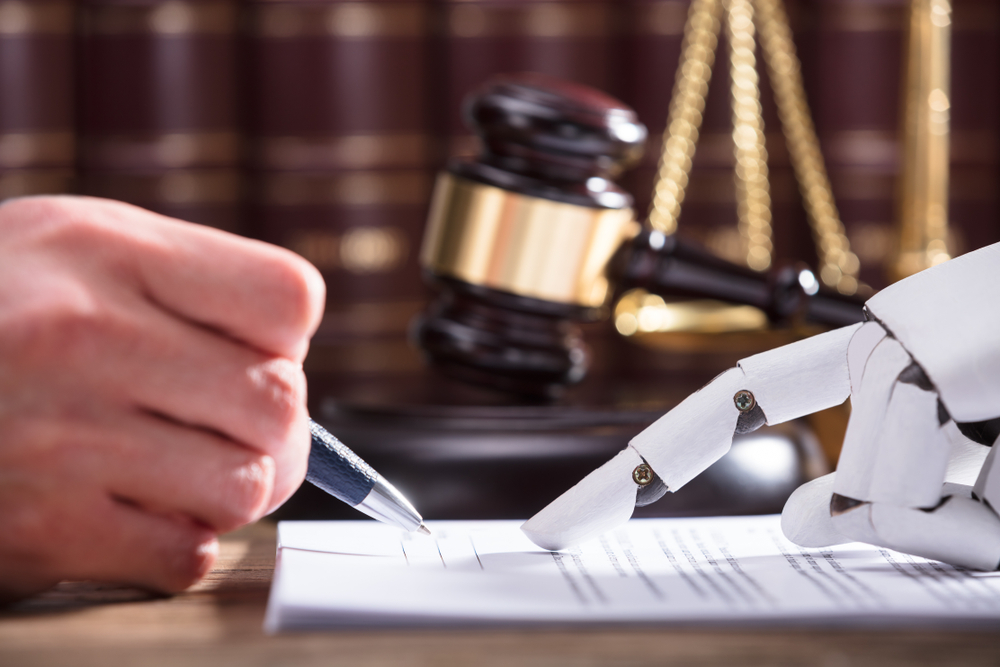 Since 2016, the prosecutor’s office in China has been actively using AI-based technologies to increase the efficiency and productivity of labor by automating routine processes and tasks. Many Chinese prosecutors now use software known as System 206, says ITC. The tool assesses the credibility of evidence of guilt, the conditions for the lawfulness of detention and the degree to which an alleged perpetrator is at risk to society, and makes recommendations on how to choose a preventive measure. It is important to note that the final decision is made by the prosecutor responsible for a particular case, taking into account the preliminary analysis performed by the AI.

The new and so far unnamed development is completely autonomous. That is, unlike the current System 206, the new program can understand this or that process completely without human intervention. Plus, it is light on hardware and can run on a regular desktop PC.

The developers assure that the robotic prosecutor makes the right decisions in 97% of cases based on the case materials, analyzing them by about a thousand parameters. The neural network involved in the operation of the system in the process of its own training in legal craft studied 17 thousand cases, considered from 2015 to 2020.

At the current stage of development, the program works with the eight most common types of crime in Shanghai, notes NIXSolutions. These include credit card fraud, gambling, dangerous driving, willful personal injury, theft, fraud, obstruction of official duties, and “getting into fights and provoking trouble” (a vague accusation often used by authorities to suppress dissent).

In the future, the developers expect to improve the software in order to expand the list of charges that the system can handle, and to realize the ability to bring more than one charge to a suspect. As planned, the program will take over part of the routine work, and prosecutors will be able to deal with more serious matters. But, the timing of the launch of the improved version is still unknown.

A prosecutor in Guangzhou, a city in southern China, who wished to remain anonymous, criticized the idea of ​​using artificial intelligence to bring charges. According to him, the probability of error is too high and it is not clear who should be responsible in each specific case – the prosecutor or the software developer. The second claim is that when making a decision, artificial intelligence proceeds solely from precedents and, in principle, is not able to adapt to changing social conditions.

Be that as it may, China is now actively using AI in almost all government structures in an effort to improve efficiency, reduce corruption and strengthen control. Some Chinese cities have used machines to track the social contacts of government officials and their activities in order to detect corruption. Many Chinese courts use smart algorithms to automate case processing and decision-making, including accepting and rejecting appeals. Most Chinese prisons have also implemented artificial intelligence technology to monitor the physical and mental health of inmates in order to reduce the level of violence.