The new AI system can negotiate with humans and convince them to enter into partnerships and alliances. Meta claims to have developed an AI agent capable of defeating humans in difficult language challenges, such as the Diplomacy board game. 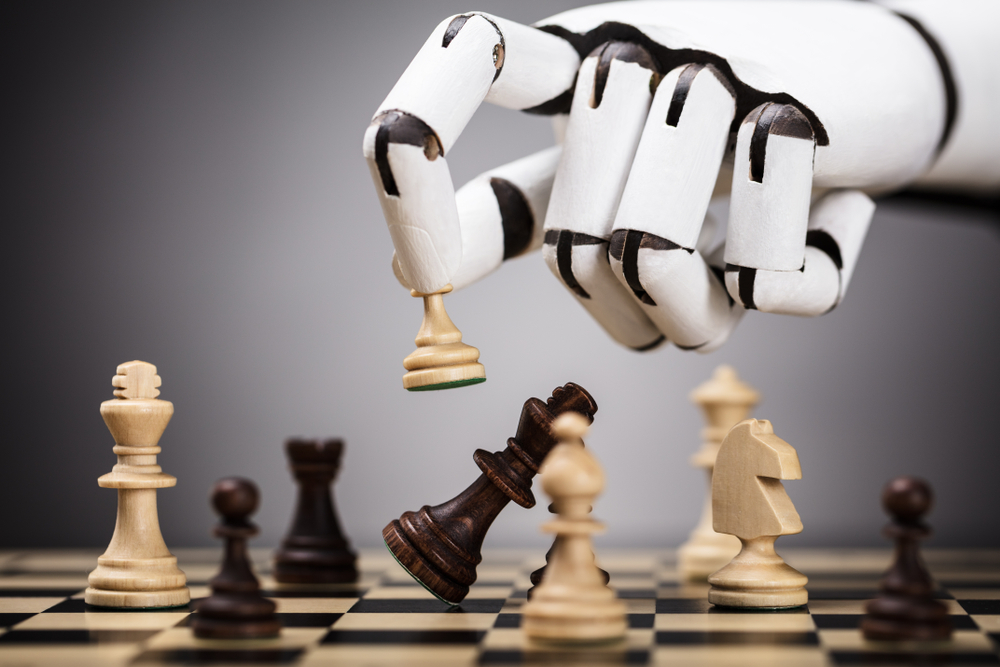 Playing the online version of the game, CICERO scored 2 times more points than live players and entered the top 10% of participants who played more than one game. According to Meta, CICERO used natural language so effectively for negotiating that players often preferred to work with it than with other players, says SecurityLab.

The success of CICERO is the result of combining the strategic thinking of the neural networks that beat humans at AlphaGo with natural language processing models such as GPT-3 and LaMDA.

“CICERO may decide that it will need the support of one particular player later in the game, and then develop a strategy to gain that person’s trust – and even recognize the risks and opportunities that that player sees from their perspective,” wrote Meta in its blog.

World Diplomacy Champion Andrew Jeff noted that CICERO was very consistent throughout the games. The AI ​​agent didn’t soften their game methods or change their tactics due to possible revenge in the game, adds NIX Solutions. According to Jeff, CICERO follows its strategy clearly, but controls its behavior so as not to annoy or upset other players.