Cosmopolitan has used artificial intelligence to create the latest cover.

Hearst Magazine was one of the first major print publications to use the advanced Dall-E 2 image generator of the US-based machine learning technology development and licensing team OpenAI to create the cover of a new digital releasing this week. The image of an astronaut stepping on the moon is designed to demonstrate the potential of artificial intelligence to an audience consisting mainly of young women. 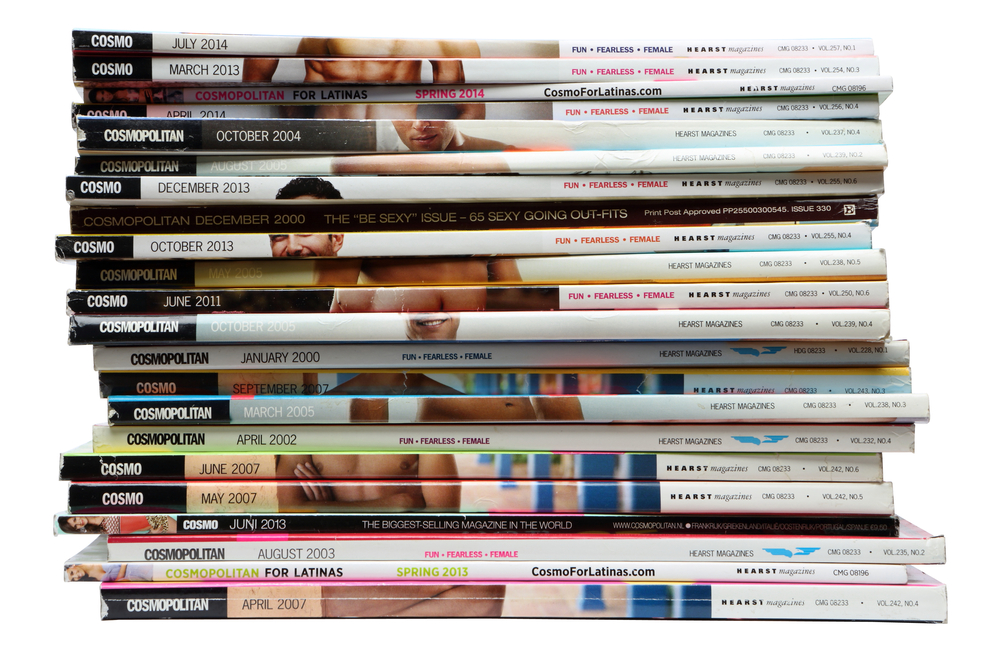 Dall-E 2 can create a completely original image from a simple text hint in seconds, says MMR. With photorealism far superior to any previous artificial intelligence image generator, the tool has become a social media sensation since its release earlier this year, filling the Internet with bizarre images and sparking digital artists’ interest and concern around the world.

Jessica Pells, editor-in-chief, said she thought Dall-E 2 would be an interesting cover from the first introduction to the technology. Cosmo editors worked with digital artist Karen X. Cheng to implement the idea in a process that eventually took just 20 seconds to process image generation. Journalist Gloria Liu wrote an article for the cover.

Pels said it was important for publishers to experiment with this type of technology and consider its impact. But despite the stunning effectiveness of artificial intelligence, the magazine does not expect that it will replace its creative director in the near future. Rather, it could be a graphic tool among many others.

According to Cosmo, OpenAI also seeks to position its technology as a co-creative, not as a replacement for artists, as it prepares Dall-E 2 for a commercial product. The technology is currently in beta with limited access to the list of artists and developers available only by invitation, notes NIX Solutions.

Natalie Summers, OpenAI spokesperson for the Artist Access research team, said she hoped the cover and illustration story would inspire mostly young Cosmo readers: “I believe there will be women who will see it and  think about doing artificial intelligence and machine learning, or even just learning how AI tools can improve their performance and life. Women will be better prepared to lead the next section of what it means to coexist with and set more powerful technologies. ”