Developers from Facebook research and several other organizations have released a new version of the virtual environment for testing robots – Habitat 2.0. It simulates rooms with which robots can interact, for example, open boxes, take objects from there and transfer them to a new place. N+1 notes that the new environment allows simulating the robot’s behavior much faster than other publicly available simulators – 55 times faster than real time when working on a single video card. A brief description of the environment is available on the Facebook AI site, and the authors also published a preprint of the article. 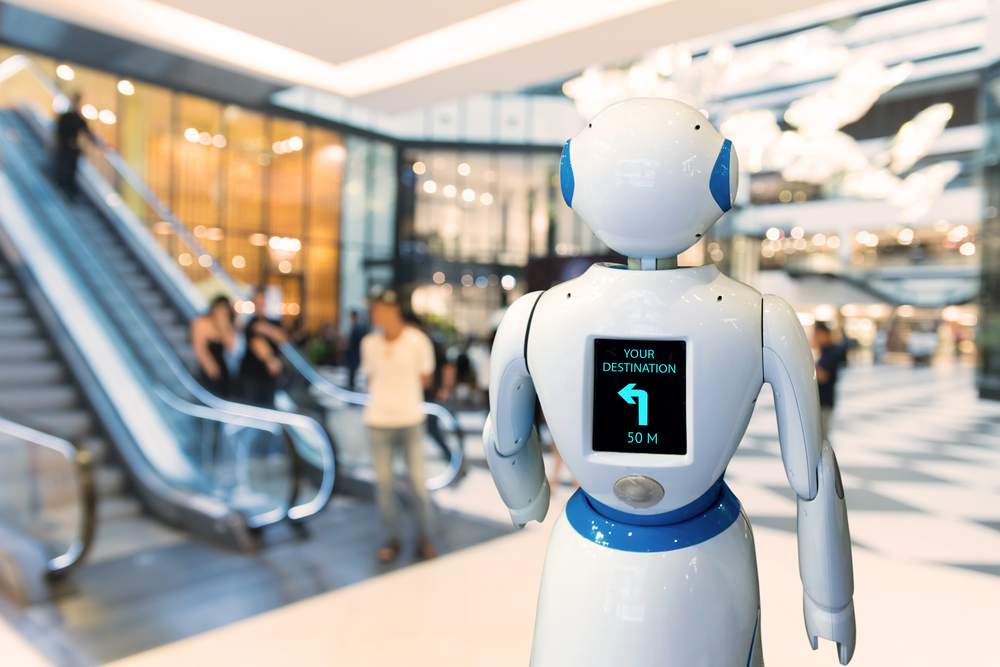 Machine learning in recent years has made a big leap forward in how robots, self-driving cars, and other machines perform tasks on their own. As with human learning, in machine learning, success depends on the amount of data and the amount of practice. But for many tasks, gaining experience requires a lot of resources. For example, one of the main and not yet fully solved problems in robotics is the capture of objects in everyday life or at work. They vary in shape, size, stiffness, reflectivity, and other parameters in both, so it takes a huge amount of practice and time for robots to learn a universal skill that applies to all subjects. This problem can be solved using scaling, and a few years ago it was solved directly using several identical robots performing the same tasks.

But in recent years, progress in algorithms has made it possible to fairly accurately simulate the behavior of robots in a virtual environment and, more importantly, to transfer the skill learned in it to a real device. This allows you to speed up learning by several orders of magnitude in the presence of computing power. This method is already being used on various types of vehicles, including self-driving cars and robotic arms. In 2019, Facebook developers created their Habitat virtual environment to simulate the behavior of domestic robots in realistic interiors. They created the Replica dataset, which consists of high-precision 3D scans of real-life rooms in houses, capturing information about the shape, color and reflectivity of surfaces. But the environment had a drawback: it was static and only allowed for certain types of tasks, such as navigation and object recognition.

In the new version, the developers changed their approach: they took one room from the Replica dataset and recreated it with high accuracy as a set of interactive 3D objects that you can interact with, says NIX Solutions. In total, there are 92 objects in the room, such as furniture, dishes and books, each of which has physical parameters: mass, shape, frictional properties of the surface. Also, all objects have semantic data (what type of this object) and a simplified form for calculating collisions. Several objects have a model of the movement of components, for example, opening a refrigerator door. By rearranging furniture and other interior items, the room is presented in 111 different versions, on which the robot can learn.