Now you can add text for video ads, which Google will turn into a voice-over. Video voice-overs and video creation are now available in the Object Library, Google says in a blog post. 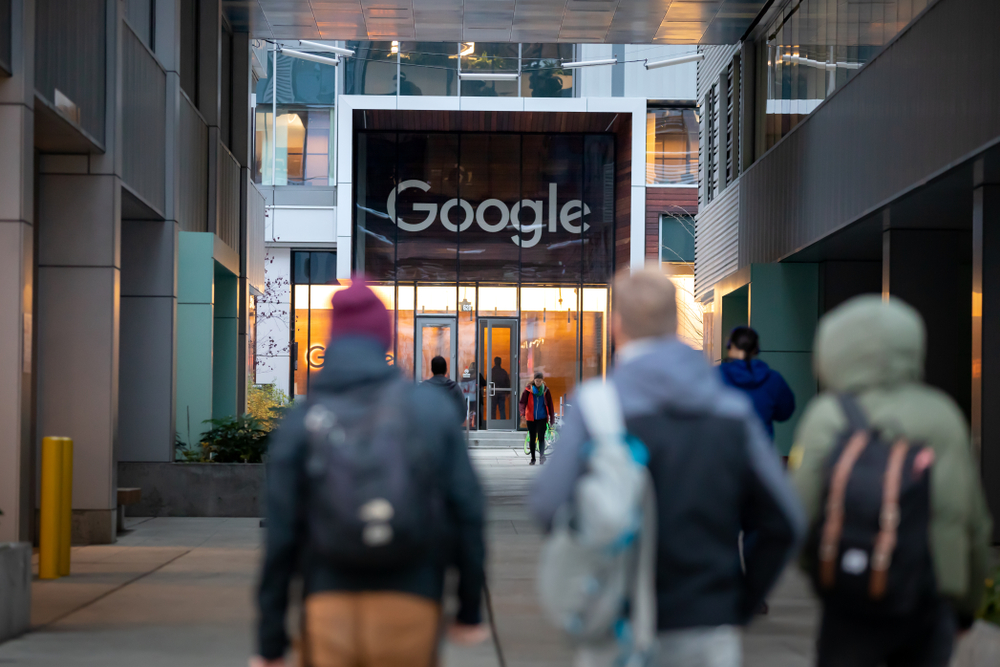 In order to voice a video, you need to click on the “+” button in the Object Library, select “Video” and “Add voice-over”.

A window with settings and video preview will open.

You need to enter the text of the messages that Google will voice, set the time at which the voice will sound, and the speed of pronunciation.

For the voice itself, you can adjust the gender and, in the case of some languages, the sound style.

The creation of the video itself has also become available in the Object Library. For video ads, Google offers several templates.

NIX Solutions notes, that the objects you create can be used in Google Ads campaigns.