Google introduced a competitor to DALL-E 2,  its own Imagen neural network, which generates images from a text description. It was developed by the Google Brain research project team, which specializes in the study of artificial intelligence based on deep learning. 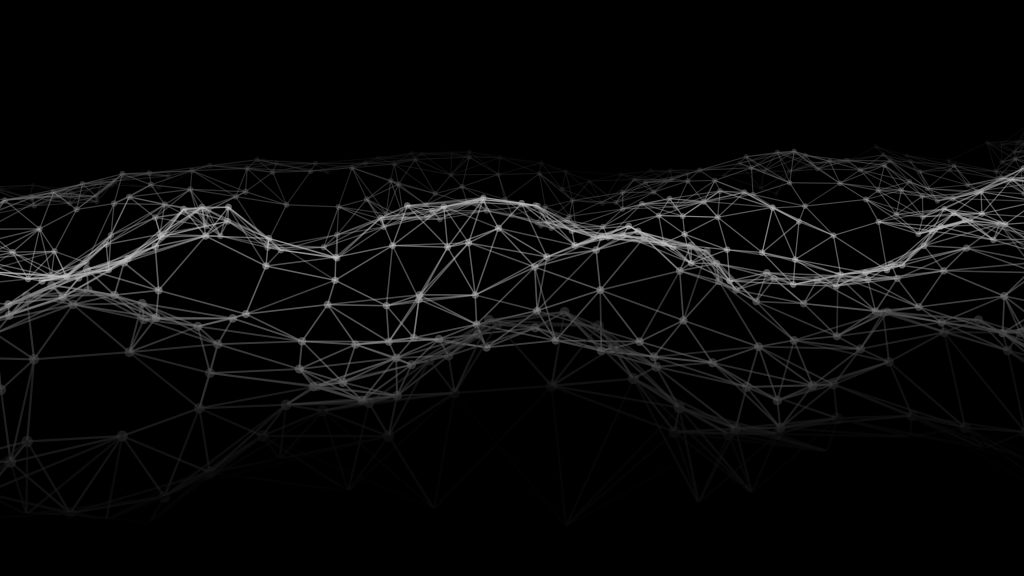 What can it do?

The neural network recognizes text using large language models, and then generates the first image of 64×64 pixels based on the received data. Further, diffusion models gradually increase the resolution of the canvas to 256×256 and 1024×1024 pixels, while at the same time adding details.

What is the difference from DALL-E 2?

The company invited a group of testers to compare illustrations created with Imagen, DALL-E 2, and other transformation models. The experiment showed that people most often preferred images generated by the Google neural network.

Also, the neural network produces images in higher quality. It is not yet possible to try Google’s neural network on its own – the company has not yet published the source code for beta testing for ethical reasons, notes NIXSolutions.

Limited demo works on the site. Users cannot enter queries themselves, but are only able to select words from those offered. The project is still in the experimental phase.