Intel has created a unique technology that makes it possible to distinguish a real person in a video from a high-quality fake made by artificial intelligence in real time. The development was called FakeCatcher. 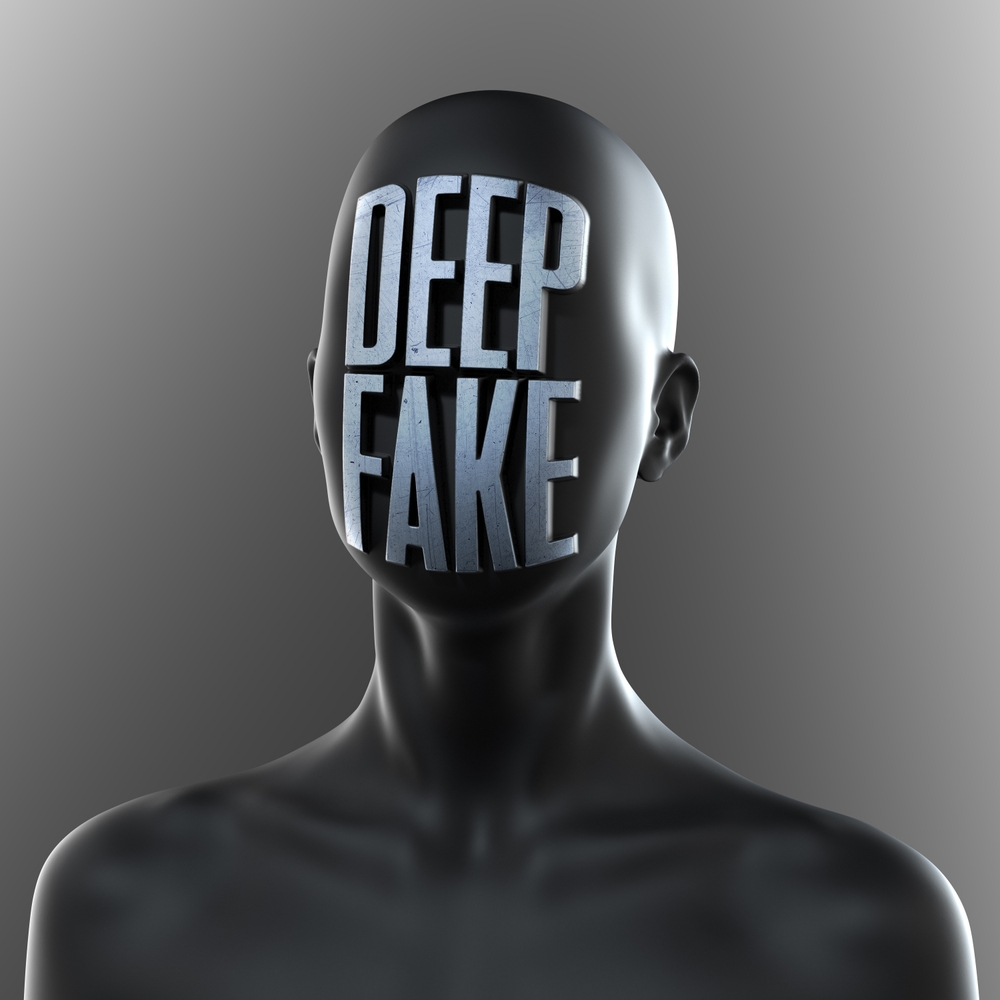 FakeCatcher is able to distinguish a real person from their deepfake copy, including due to color changes in the bloodstream – this information can be obtained from dots on the model’s face. Next, the program processes the received data using machine learning, says SecurityLab.

As the developers noted, the accuracy of FakeCatcher is 96%.

There is no information about the public release of FakeCatcher from Intel. However, this technology is critically important for the modern media world, the developer says. The program will be able to protect people from appearing in false and compromising materials created by intruders.

NIX Solutions reminds that earlier this year, Microsoft came up with its own deepfake recognition tool. It was called Video Authenticator.