The non-profit company OpenAI has created a new version of the DALL-E neural network, which generates images based on text descriptions. DALL-E 2 is able to add new objects to images, as well as edit images. This was reported by The Verge.

DALL-E 2 generates 4 times better images than the previous version of the neural network. One of the new features of DALL-E 2 is drawing. Users can start with an existing image, select an area, set options, and edit it. DALL-E 2 can add (or remove) objects based on details such as the direction of the shadows in the conditional room. 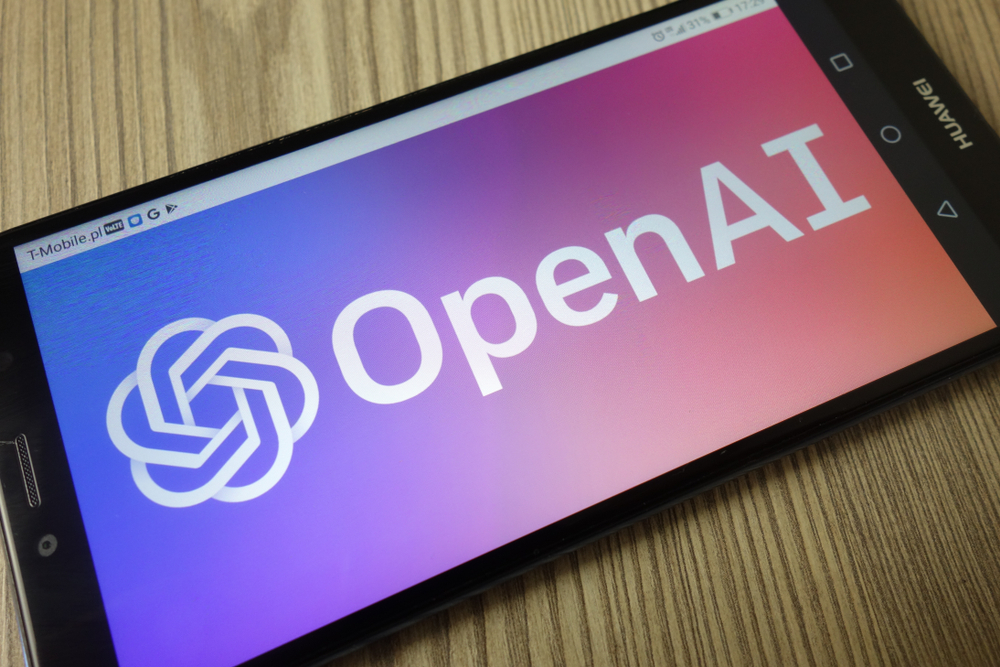 With another feature, users can create a series of images similar to the original image. At the same time, they will be made in different styles. In addition, DALL-E 2 has the ability to mix two images and create a new visual composition based on them, says AIN.

As with the first version of the neural network, DALL-E 2 is not public. To test the development, researchers need to register and join the OpenAI waiting list. In the future, OpenAI plans to make the neural network available for use in third-party applications.

Although the full DALL-E has never been published, the developers have honed their own tools over the past year to mimic some of its features. One of the most popular is the Wombo’s Dream mobile app, which generates images of everything users describe.

OpenAI introduced the DALL-E neural network in 2021. It works on the principle of the previously created GPT-3 algorithm, which, in particular, is able to generate text according to specified parameters, notes NIX Solutions. In this case, the result is as close as possible to human-made materials. The first version of DALL-E, like GPT-3, analyzes English-language text prompts, but responds to queries with images, not words.

The second version of the neural network, DALL-E 2, was based on the CLIP computer vision algorithm. As explained in OpenAI, this approach has allowed better reproduction of queries and generate realistic, detailed images.