A research group from OpenAI has published an interesting scientific paper on the interaction of artificial intelligence with Minecraft. It was able to understand how the game works by looking at how others play. 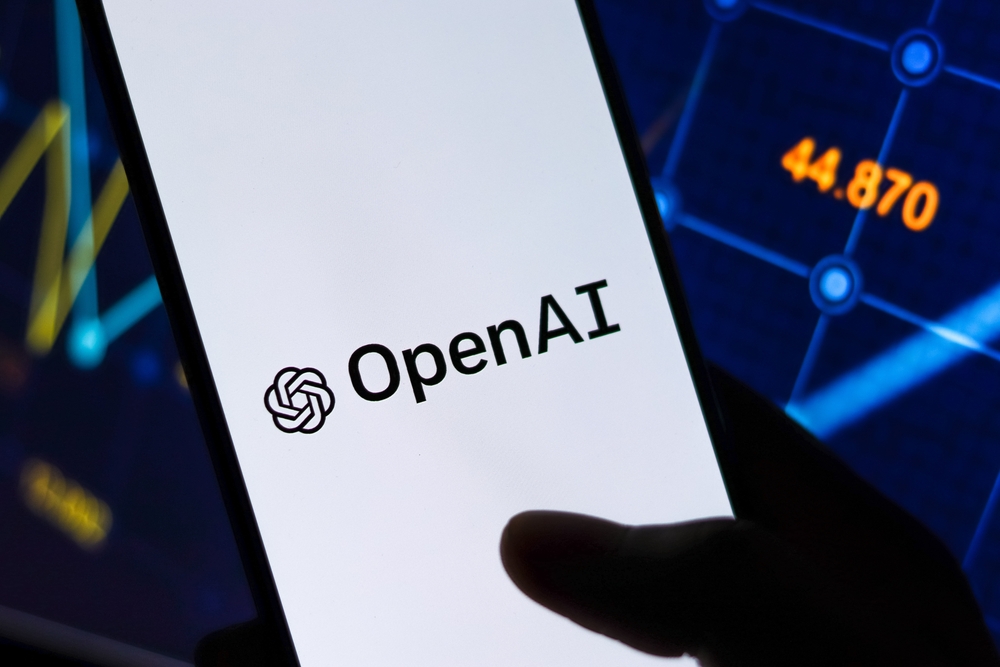 In order for the AI ​​to understand how to play Minecraft, they “fed” about 70 thousand hours of gameplay videos to it. However, the researchers did not say anything to the machine. The videos had to be provided with notes about which keys the gamers press. Scientists manually did this with two thousand hours of video, the rest was handled by a neural network.

Then all this was used to train artificial intelligence. To further improve its performance, scientists provided it with a number of additional data: for example, videos of real gamers building a house for several minutes. After that, AI began to play Minecraft in a meaningful way: confidently use basic skills and mechanics, build fancy fortifications, and even search chests.

In the end, the scientists decided to go the extra mile to ensure that the AI ​​could craft the diamond pickaxe on its own. The task is not easy: for this you need to perform quite meaningful and ordered sequences of actions for a long time. It turned out that even after several million iterations, AI does not understand what is required of it.

Then a model was used with a reward for actions that lead to the goal. After 24 thousand actions performed within twenty minutes, the AI ​​was finally able to get hold of the diamond pickaxe. In addition, scientists believe that artificial intelligence has shown success at the level of an ordinary player in the extraction of all the materials required for this, notes NIXSolutions. OpenAI experts believe that no one has ever been able to create something like this before – an AI that plays such a complex game as Minecraft without any knowledge about the essence of this game.

You can read more about the experiment at this link.