Chinese company ByteDance, which owns TikTok, has launched a new brand, Volcano Engine, which offers enterprise customers the algorithm behind the popular app, Forbes reported, citing a statement from the company. 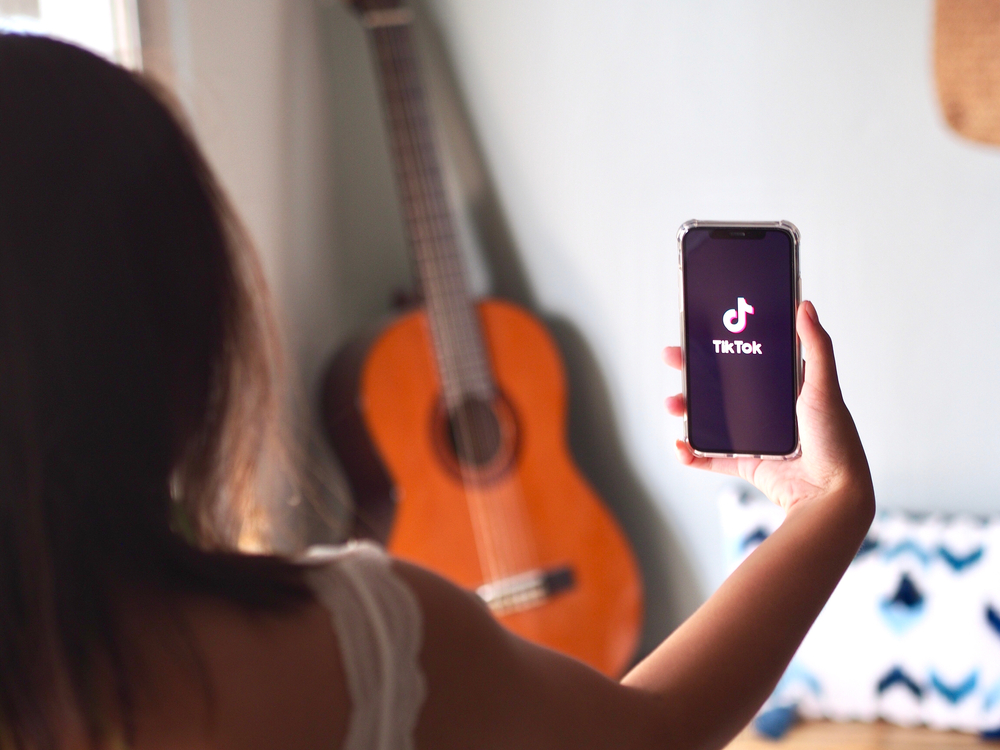 It highlights that Volcano Engine offers corporate clients a personalized recommendation algorithm, data analysis and artificial intelligence. ByteDance said the Volcano Engine has been around for a year and its corporate customers include online retailer JD.com, smartphone maker Vivo and automaker Geely.

An informed source told Reuters that ByteDance also plans to add public cloud computing services to the Volcano Engine – an area dominated by Chinese tech giants Alibaba, Tencent and Huawei. ByteDance declined to comment on reports about the cloud service.

Reuters recalls that the recommendation algorithm is considered the “secret source” of TikTok’s success and was one of the key issues in negotiations to sell TikTok’s US business at the request of Donald Trump. Last September, a source familiar with the Chinese company’s board discussions told the South China Morning Post that ByteDance had decided not to sell the algorithm and had already notified the negotiators and Washington. “You can sell a car, but not an engine,” he said. For its part, the Chinese authorities have revised their export restrictions to have a say in the potential transfer of the TikTok algorithm to foreign buyers.

In February, ByteDance changed its mind about selling the US business to TikTok. “The deal was mainly intended to satisfy the demands of the Trump administration. But he left, and the deal became meaningless,” a source said to the South China Morning Post. On June 9, US President Joe Biden canceled Trump’s executive order and ordered a re-examination of the national security concerns of Chinese applications.

The bulk of ByteDance’s revenue comes from consumer-oriented products such as Douyin (the Chinese version of TikTok) and the news service Toutiao, notes NIXSolutions. But growth prospects are bleak, and ByteDance is looking to penetrate new areas, including corporate services.